In A Flat Field 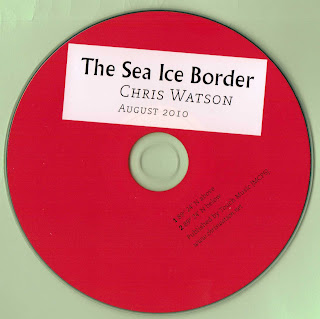 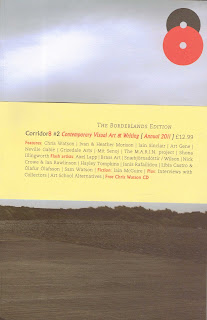 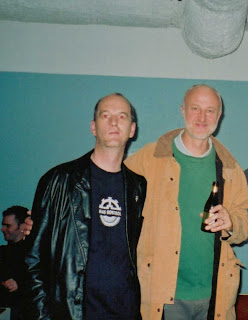 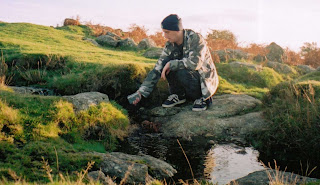 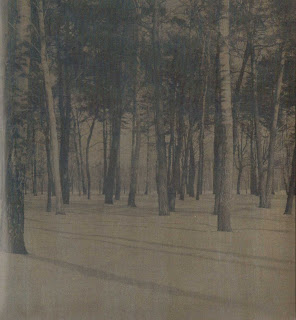 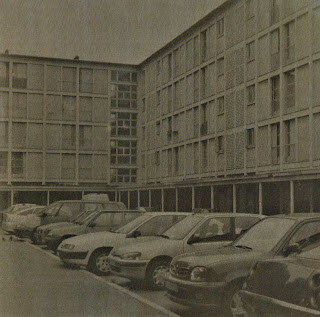 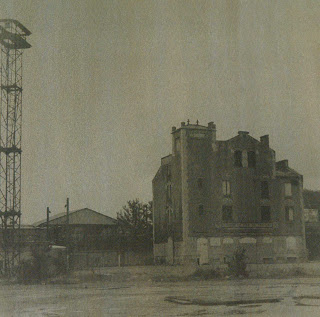 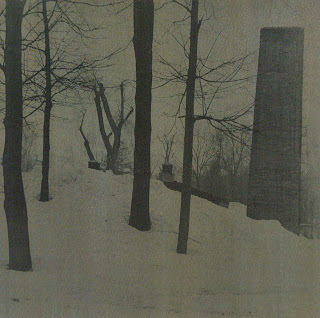 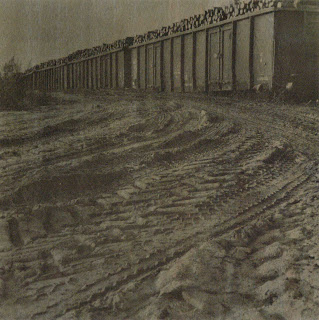 Over the last few days (great band) a couple of "field recording"releases have found their way to Hartop Towers. Firstly came the Chris Watson CDr "The Sea Ice Border" released earlier this year as part of issue #2 of art journo book "Corridor8". The book also has an overview of Chris's work in field recordings as well as a short explanation behind the CDr. "The Sea Ice Border" is two recordings made on the Artic Sea Ice at 89 degrees north. The first recording was made overground and has the sound of snow filled bin liners blowing in the polar winds. The bin liners mark the 1Km runway at Ice Camp Barneo. The second recording was made using hydrophones to record the sound 2 metres below the sea ice. Here the sound of sea is cracking ice and minutiae whistles. Fascinating stuff. This the first "album" (it lasts a little over 17 minutes) I have by Chris Watson; I have plenty of Hafler Trio stuff and virtually all of his releases as part of Cabaret Voltaire but his "solo" work has passed me by...this needs correcting.
A few years ago I bumped into Chris in Stockholm, he was performing a few days after Dieter Muh at the Fylkingen and was in town with Mike Harding to take in the atmosphere. I had Bells Palsy at the time so we just exchanged "hello's". I wasn't in the mood.....
Also through the Hartop Towers letterbox this week was the double CD by Stephane Garin & Sylvestre Gobart "Gurs/Drancy/Bobigny's Train Station/Auschitz/Birkenau/Chelmno-Kulmhof/Majdaneck/Sobibor/Treblinka". (Catchy title). Released on the German Gruenrekorder label as part of their "Field Recordings" series. Here is the promotional synopsis.

The extermination perpetrated by Nazi Germany and its collaborationist countries against those undesirable populations (Jews, homosexuals, tziganes, mentally and physically handicapped people…) provoked a real cataclysm within our civilization because of its method, its singularity and its extent. What memory do we keep alive today of those events, at the time of multiple commemorations, memorials and other enclosed memories. Our artistic move aims to break off with the iconography which conditions our collective memory as much by the medium as by the contents of the pictures and the sound. What matters here is to attempt to recover and to reinvest that memory. The distance that separates us from the past tragedies increases the risk of a ritualization or a “monumentalization” of the memory, and that is the reason why we need, through art, to feed the visual memory of extermination. The deliberate choice not to work on any visual element that refers to the systematic iconography of the camps endeavours to create, with the sound, that restraint which is essential to reverence, as it is the signature of what happened.

Stephane recorded the places whilst Sylvestre took photographs, there was then an installation of results. The sound on the CD's are of distant traffic, children playing, trains on tracks, birds in trees etc. The pieces could have been recorded anywhere. The sound has no stigma. Like the Chris Watson release the recordings are fascinating and the accompanying essay and pictures are excellent. I shall be using the CD's as sound source.
Ten years ago I tried to record certain sites on Dartmoor, my extent of "field recording"...some of the results can be heard on the "Tertium Organum" LP.