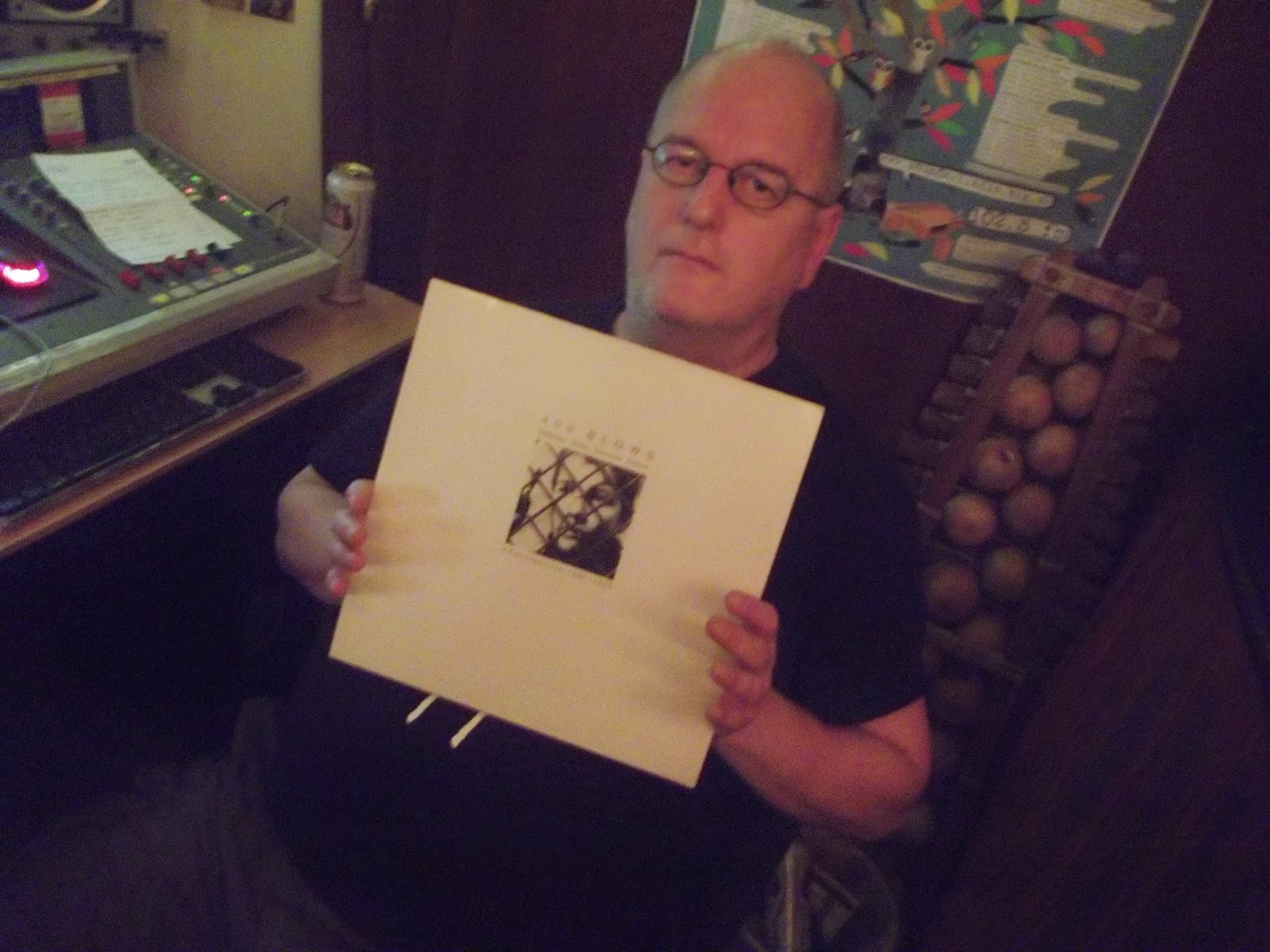 Firstly my apologies in the "slackness" lately over this blog. I have been busy, I have been ill and I have been busy - it has been a hectic fortnight with little chance to listen to sounds other than preparing for the radio programmes and an upcoming live performance in Lille later this month. I am certain all will return to normal in December …
Needless to say, last nights radio programme paid homage to the late great John Peel as it is 10 years ago this week that he passed away. The show features four full Peel sessions as well as a couple of singles I first heard on his show. I have written before (on this blog) on how much an influence John was on shaping my ears and opinion about "music" back in the late 1970's and about the time I met the man at an SPK concert at the ICA thirty years ago … I stopped listening to John Peel in early 1983, he just wasn't playing what i wanted to listen to - my ears had been shaped and varnished by 1983.
I hope you enjoy the broadcast:http://www.mixcloud.com/muhsteve/muhmur-radio-broadcast-301014/
(Please copy & paste). 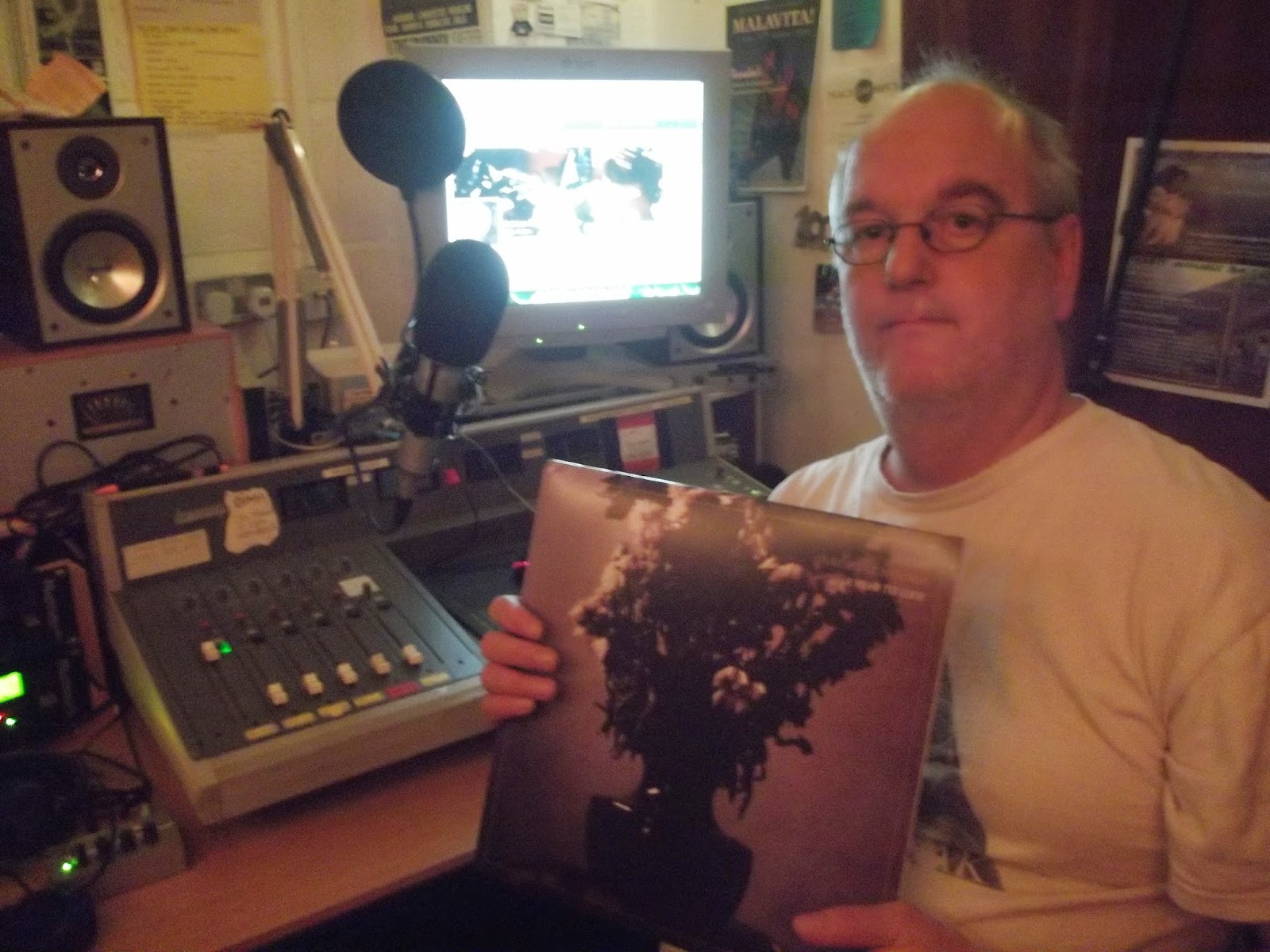 There was a huge electrical storm over Totnes / Dartington whether that had anything to do with the live Internet streaming being "down" I have no idea, but my apologies to those who tuned into listen via the Internet and got nowhere fast. Needless to say, friends who were listening on FM thought it a great show. (Thanks to the Buckfastleigh massive).
The first 75 or so minutes are dedicated to The Epicurean label, the new label operated by Stefan Hanser of Anemone Tube in Berlin. His work and his Epicurean Escapism Events have been documented in this blog before.
Please go to : http://www.mixcloud.com/muhsteve/the-epicurean-and-beyond/ and let me know your thoughts … or visit Stefan at www.transformed.de
Thanks again to Dave Mutch for engineering duties …

The next programme is on Thursday 30 October at 9pm and will be a "John Peel" special.
Posted by Steve at 16:34 2 comments: 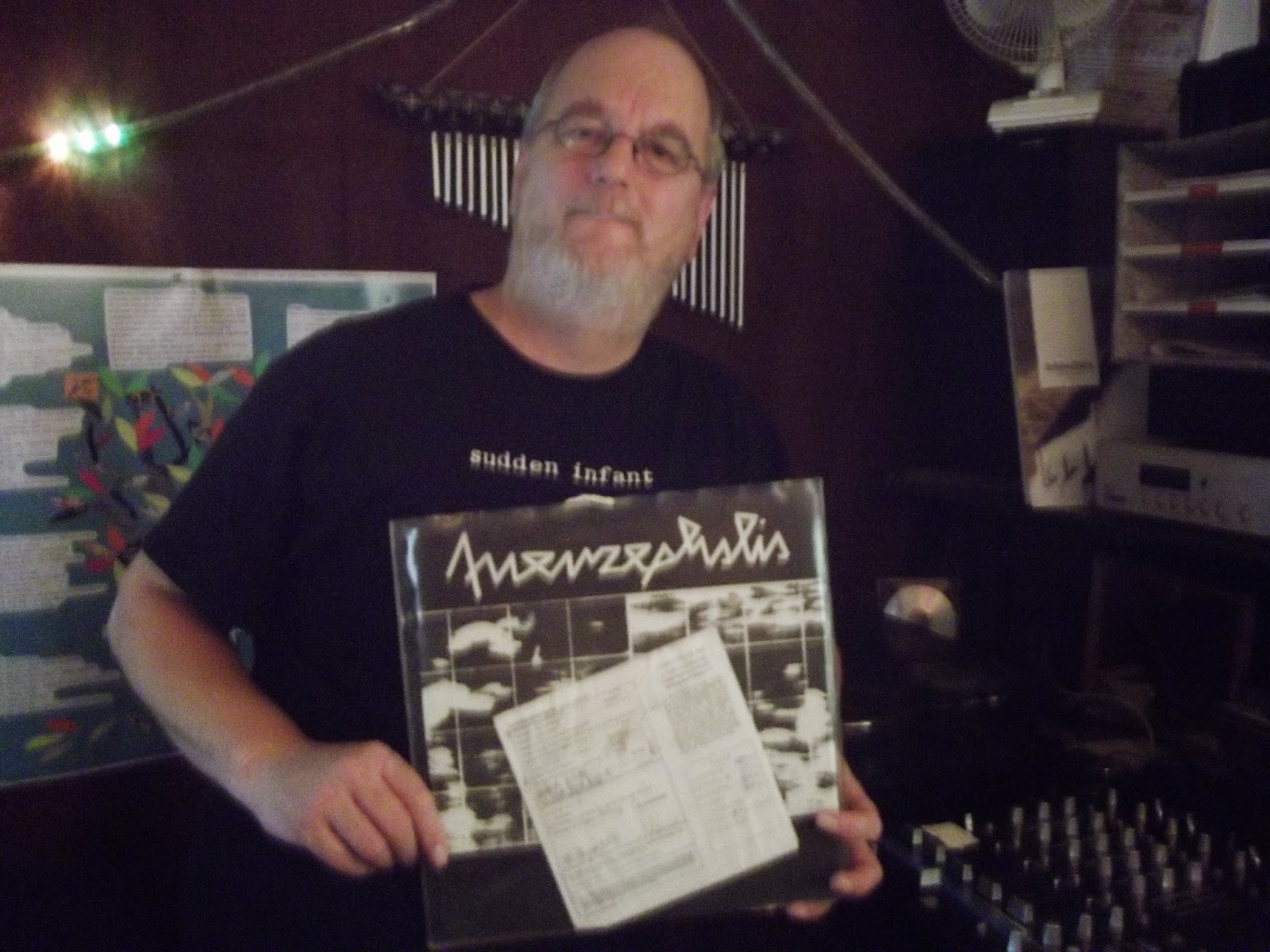 I have just archived last nights broadcast up on to MixCloud (Cut & Paste)  : http://www.mixcloud.com/muhsteve/muhmur-soundart-radio-broadcast-02102014/
The programme features a sneak preview of the forthcoming album from Am Not as well as some choice tracks from their debut cassette "First Morbid Vibrations". Included in the playlist is an unreleased track from the Dieter Müh archives, a collaboration with Finnish electronic masters STROM e.c. The track was to be released as a remix 12"EP back in 2001 but the project never saw the light of day. Thanks for listening and please leave comments…
The next programme is on October 16.