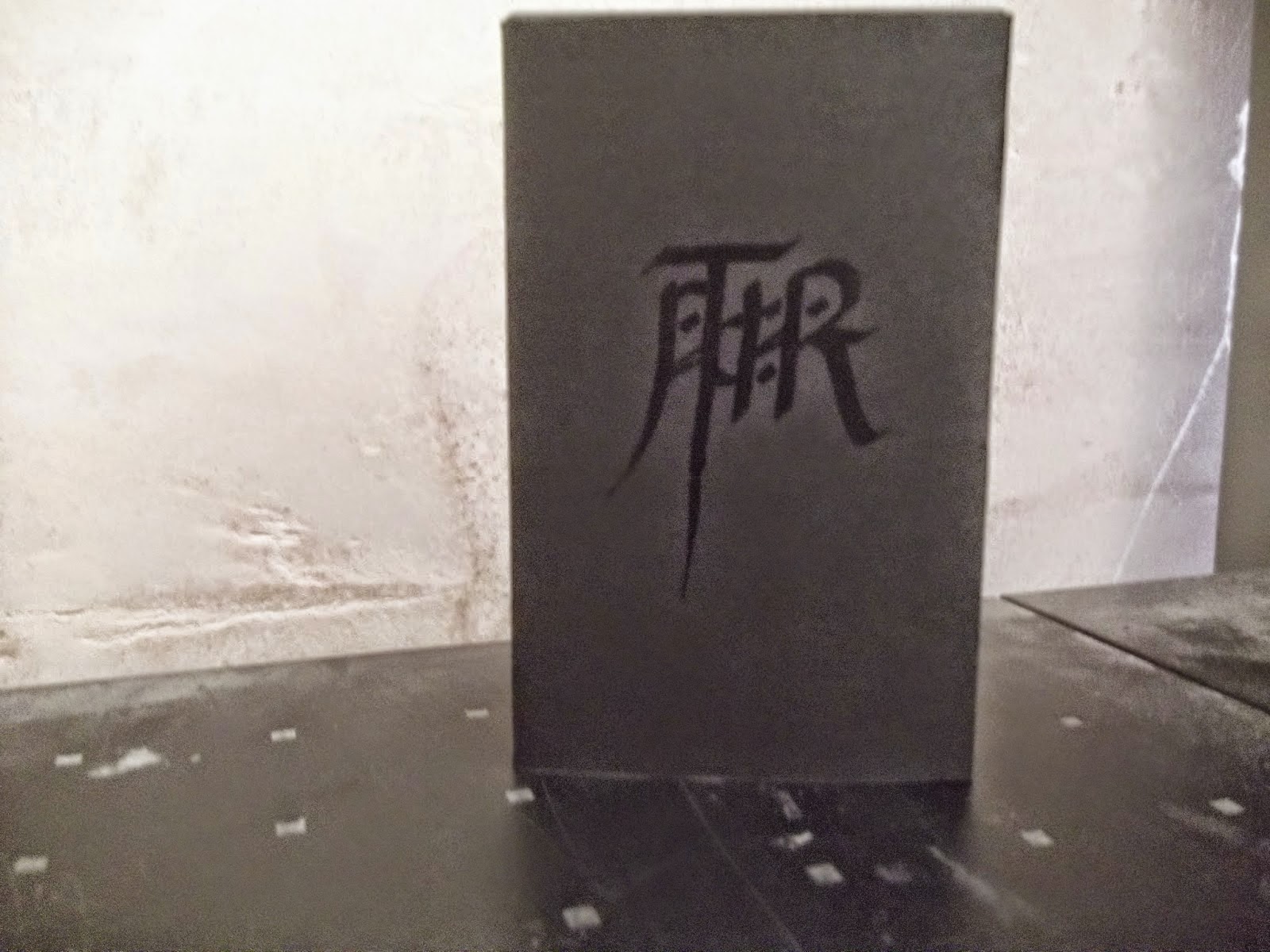 Last nights radio programme was a pre-recorded affair with myself enjoying the wilds of the wolds in sunny Lincolnshire. The programme is the complete version of the Æther cassette "Tagzig Olmo Lung Ring" that was released last year on the Swedish Mandragoræ label. Two one hour drones, ideal to listen to whilst going about your chores, or just meditate with ….
Copy & paste this link : https://www.mixcloud.com/muhsteve/muhmu/

The next programme will be a "live" affair, back in the studio with some exclusive material from Cloama.
Posted by Steve at 12:20 No comments: 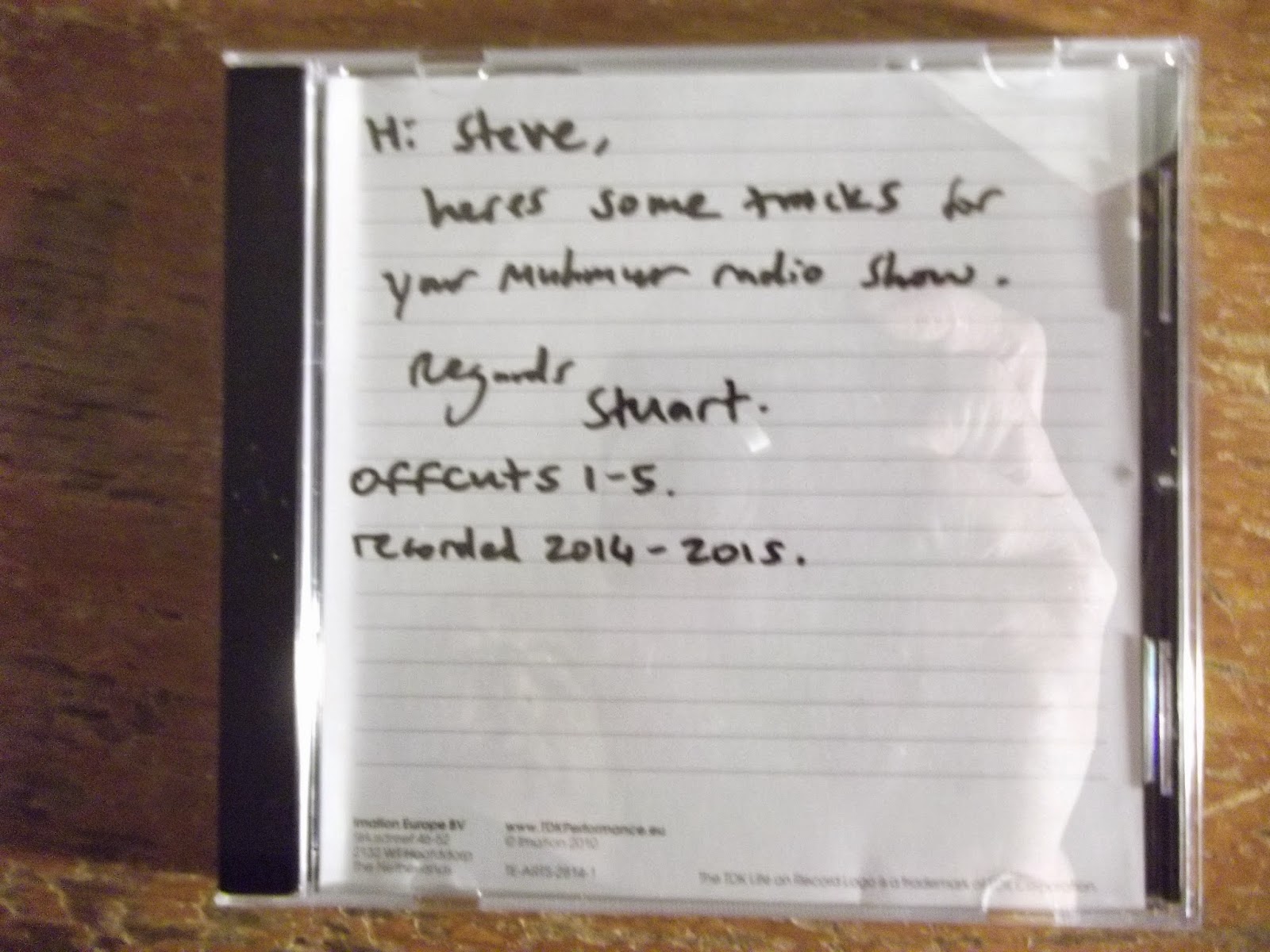 Tonights programme featured a session from Gloucestershire based musician Stuart Chalmers. Five new and exclusive pieces along with a couple of tracks from his "Imaginary Musick Volume 2" CDR on Blood Diamond Music. There was something messing with the turntable tonight with the needle sticking on the Bruce Gilbert + Nate Young singles - but then again these are coloured vinyls that have no sleeve and just rest on the PVC outer. Perhaps that and time have damaged the vinyl? Perhaps the weights of the needle had been tampered with/ Who knows - but my apologies all the same.
BBBlood track sounded wonderful through the studio speakers!
The next programme has been pre-recorded due to myself being away in Lincoln on the 19th. It will feature Æther. Please keep an eye on the MuhMur Facebook page for further details. Live broadcasts resume on March 5 with an exclusive recording from Cloama.

https://www.mixcloud.com/muhsteve/muhmur-radio-soundart-fm-broadcast-050215/
Please cut & paste the above link and have a listen ….
Posted by Steve at 19:35 No comments: