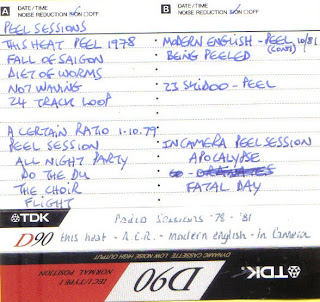 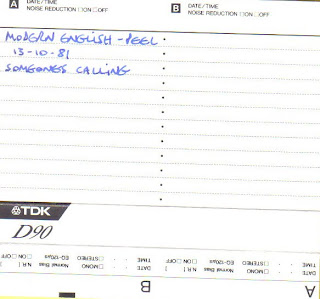 This tape - compiled and given to me by Tim Bayes is one of my most treasured tapes - and I have a feeling I shall be buried with it. It has also encouraged me to dig deep in to this case of cassettes of old - see what gems are lurking.....
Posted by Steve at 20:31