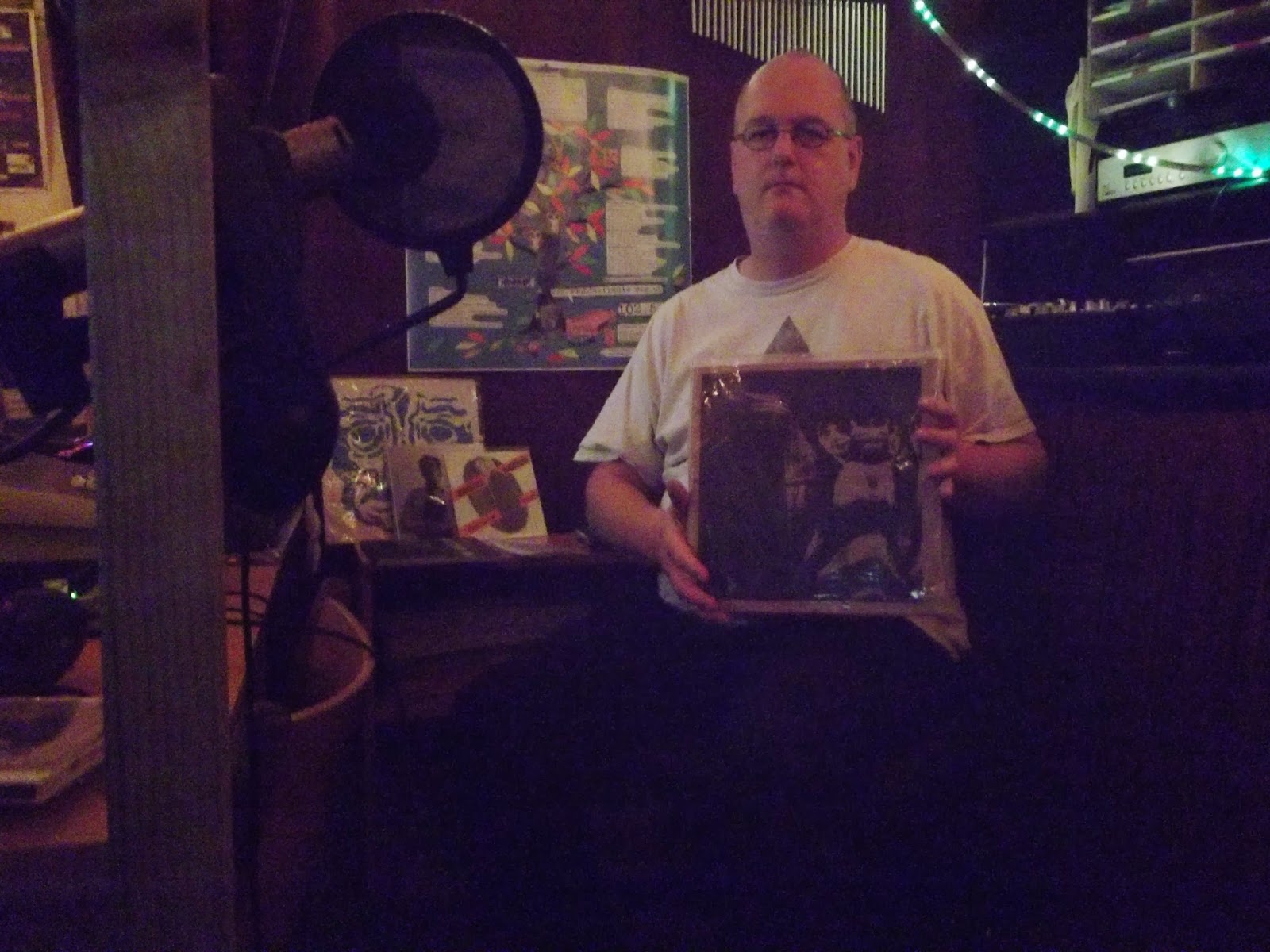 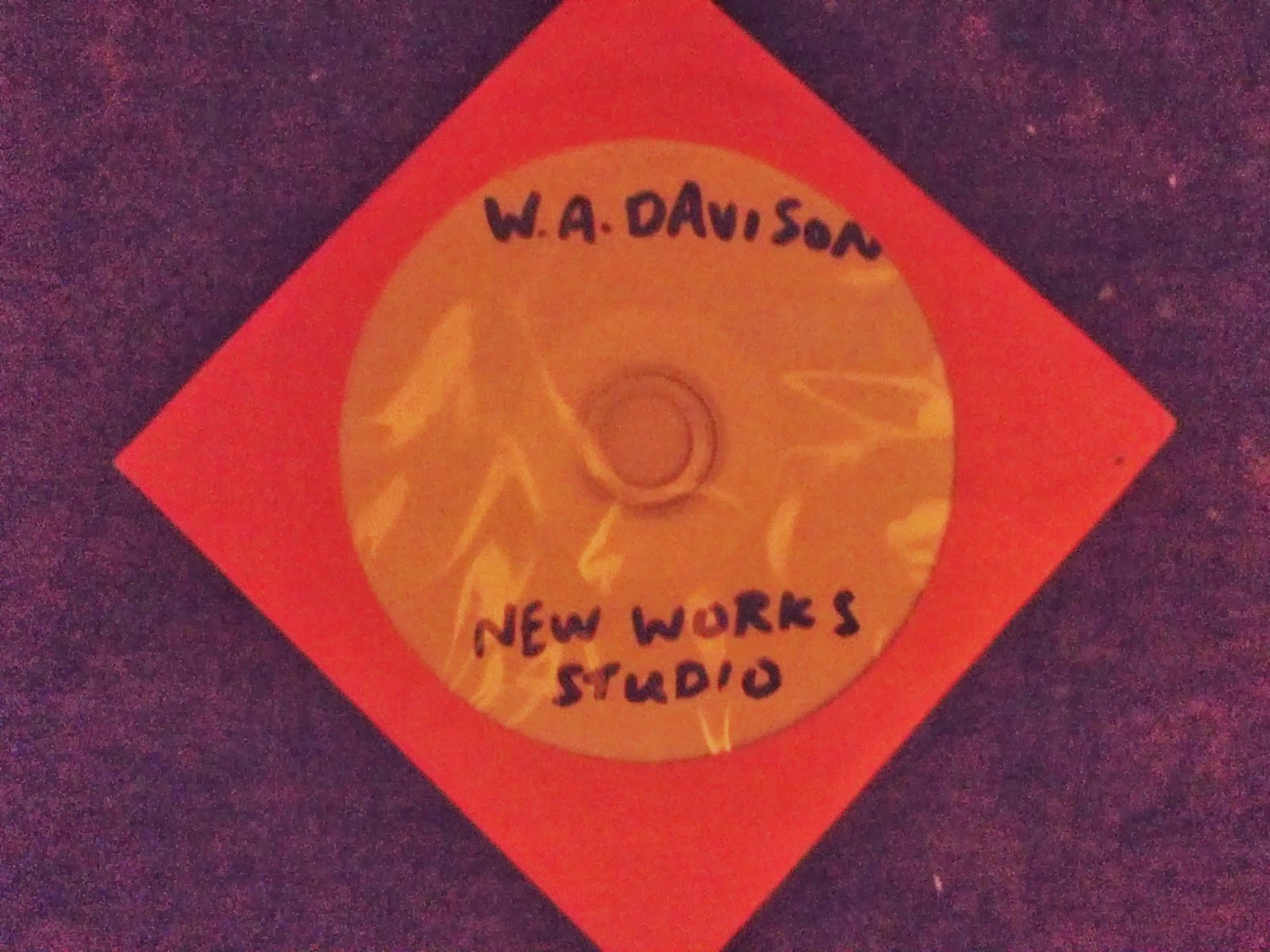 It gives me great pleasure to play the sounds of William A. Davison, mentioned throughout this blog and the last post! Also played a trio of pieces by the recently deceased Aube (Akifumi Nakajima). He died in September this year but news of this is only now appearing on the Internet. Please note the SCKE//. 7" was played at the "wrong" speed, according to Ben of SCKE//, but I disagree .. both sides sound great at 33rpm.
I do not know when the next broadcast will be. The station closes for Xmas and New Year on the 22nd but there still has to be a limit of "live broadcasts" and I have put my name forward so to speak - I have some exclusive Column One & Neil Campbell to share. I shall keep listeners updated via the blog. Last nights show is already uploaded on to MixCloud - fast work…I have just returned from seeing Scooch live in Torquay!
http://www.mixcloud.com/muhsteve/muhmur-soundart-radio-broadcast-12122013/