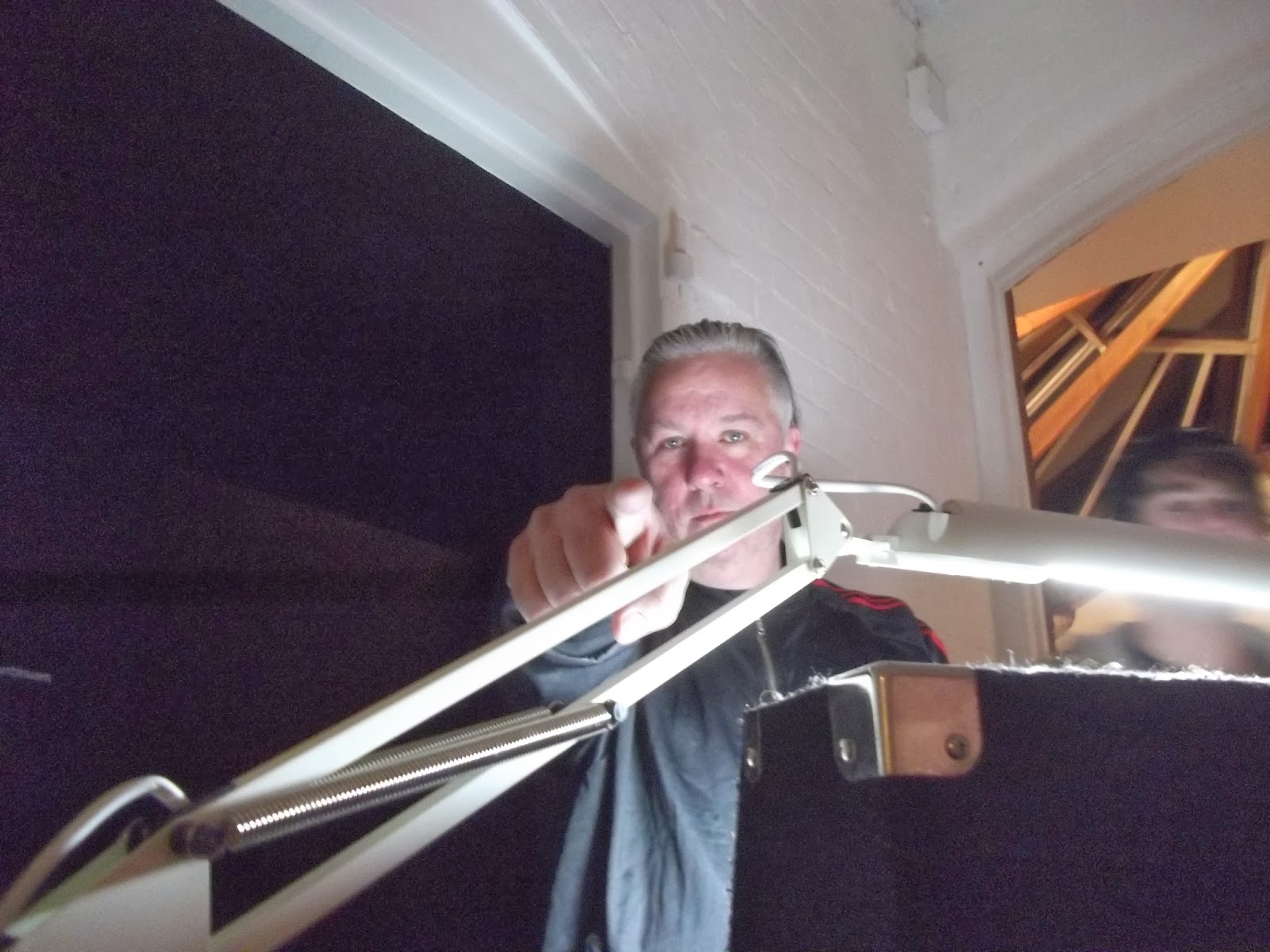 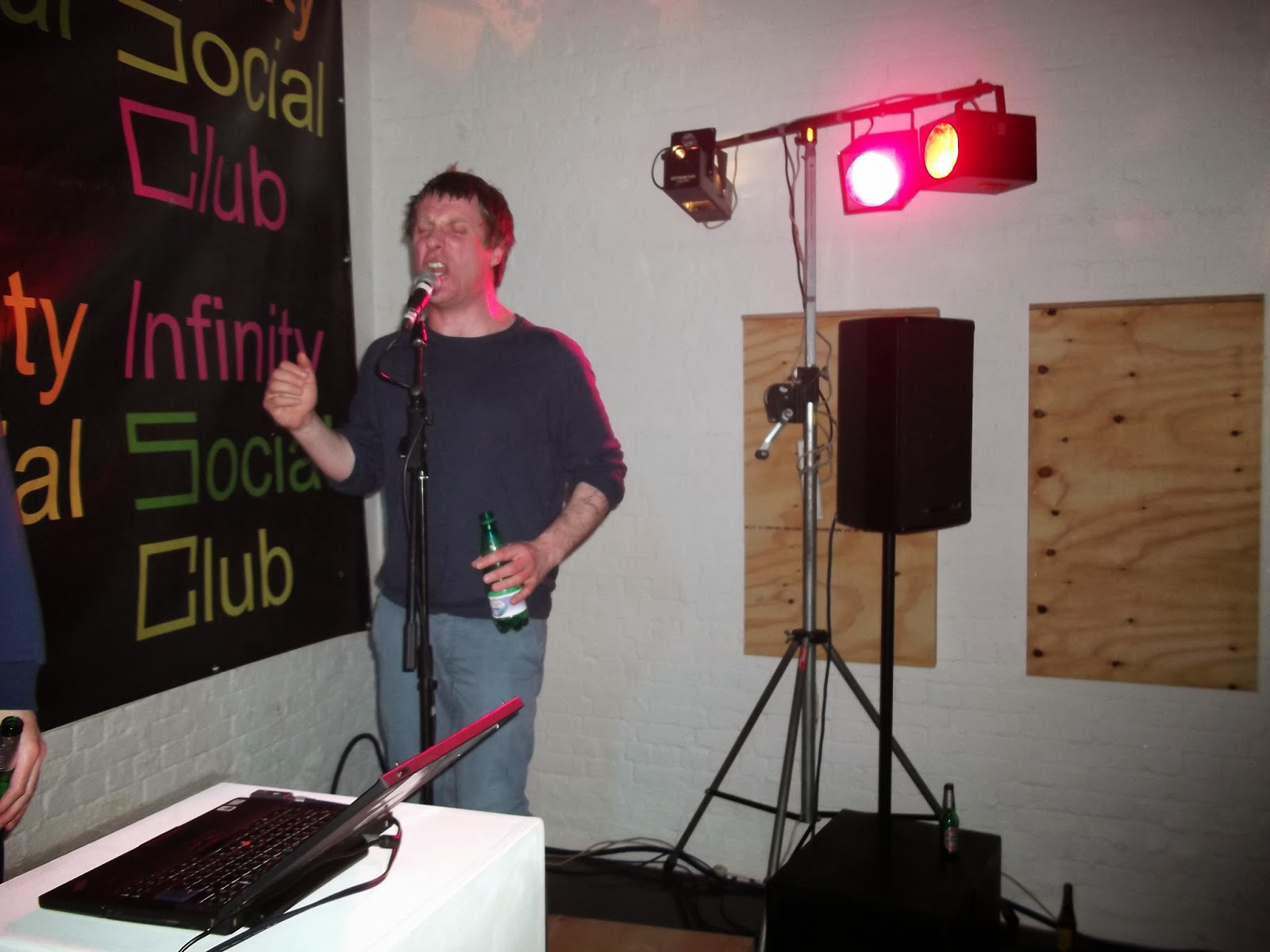 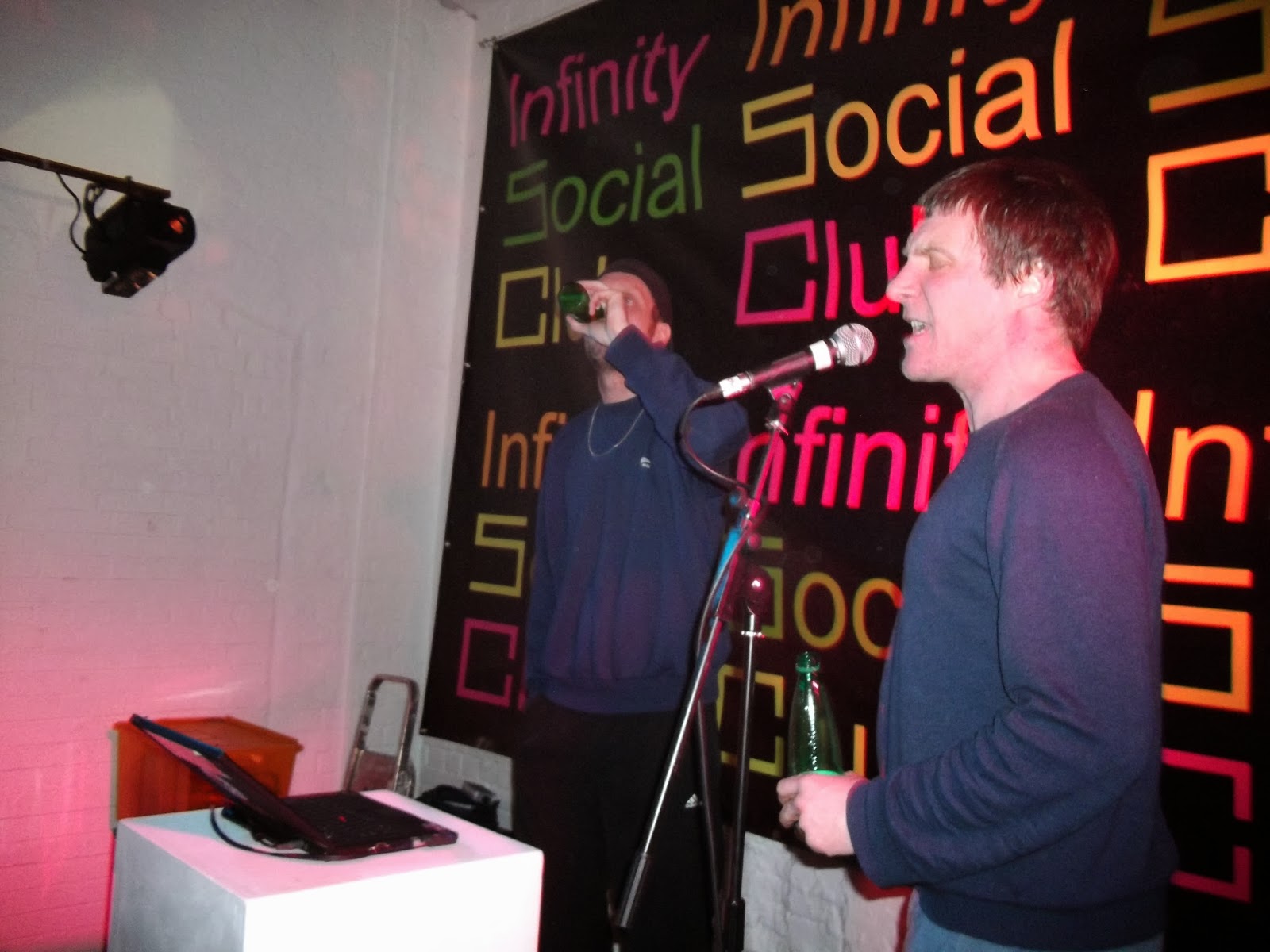 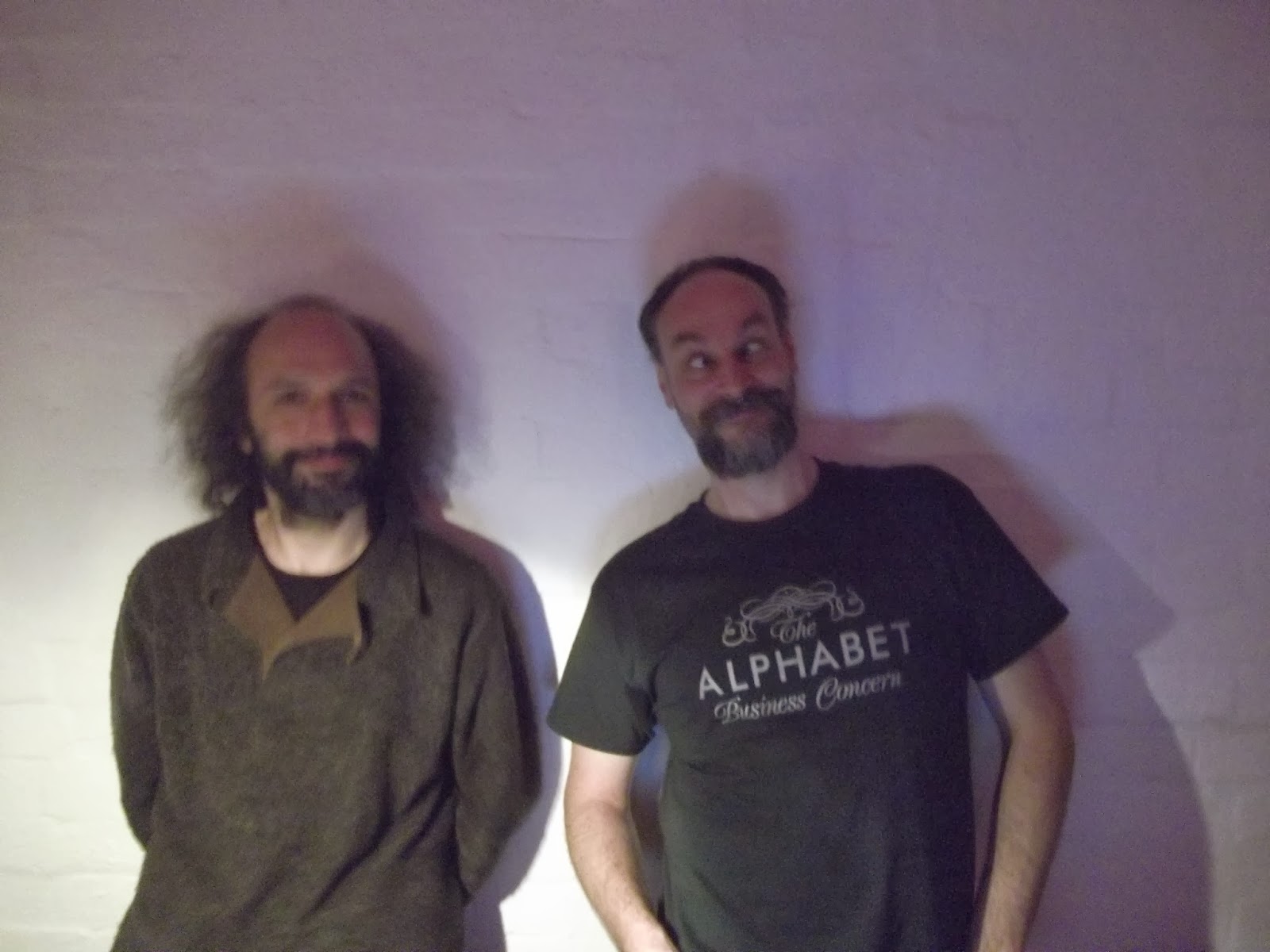 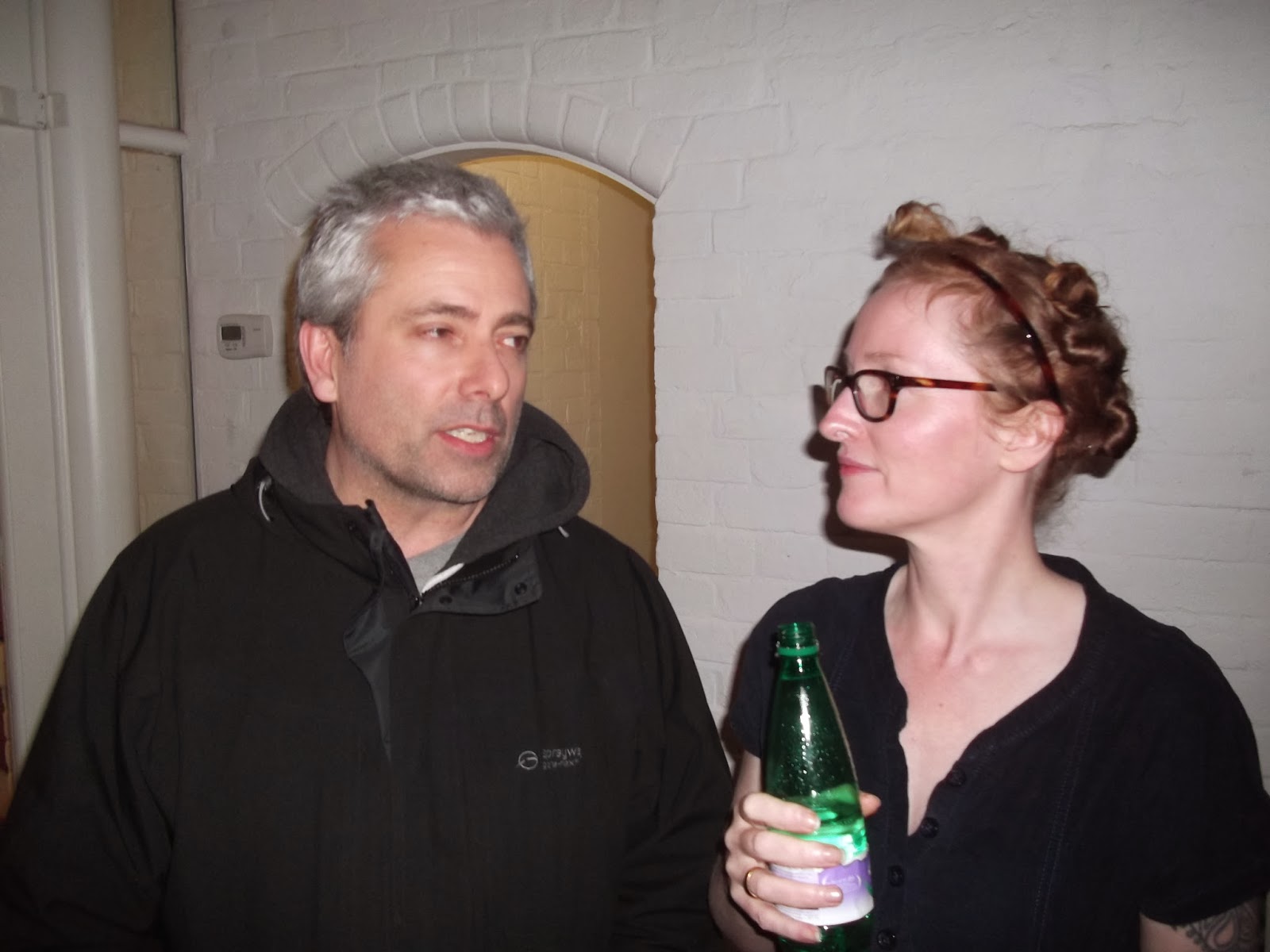 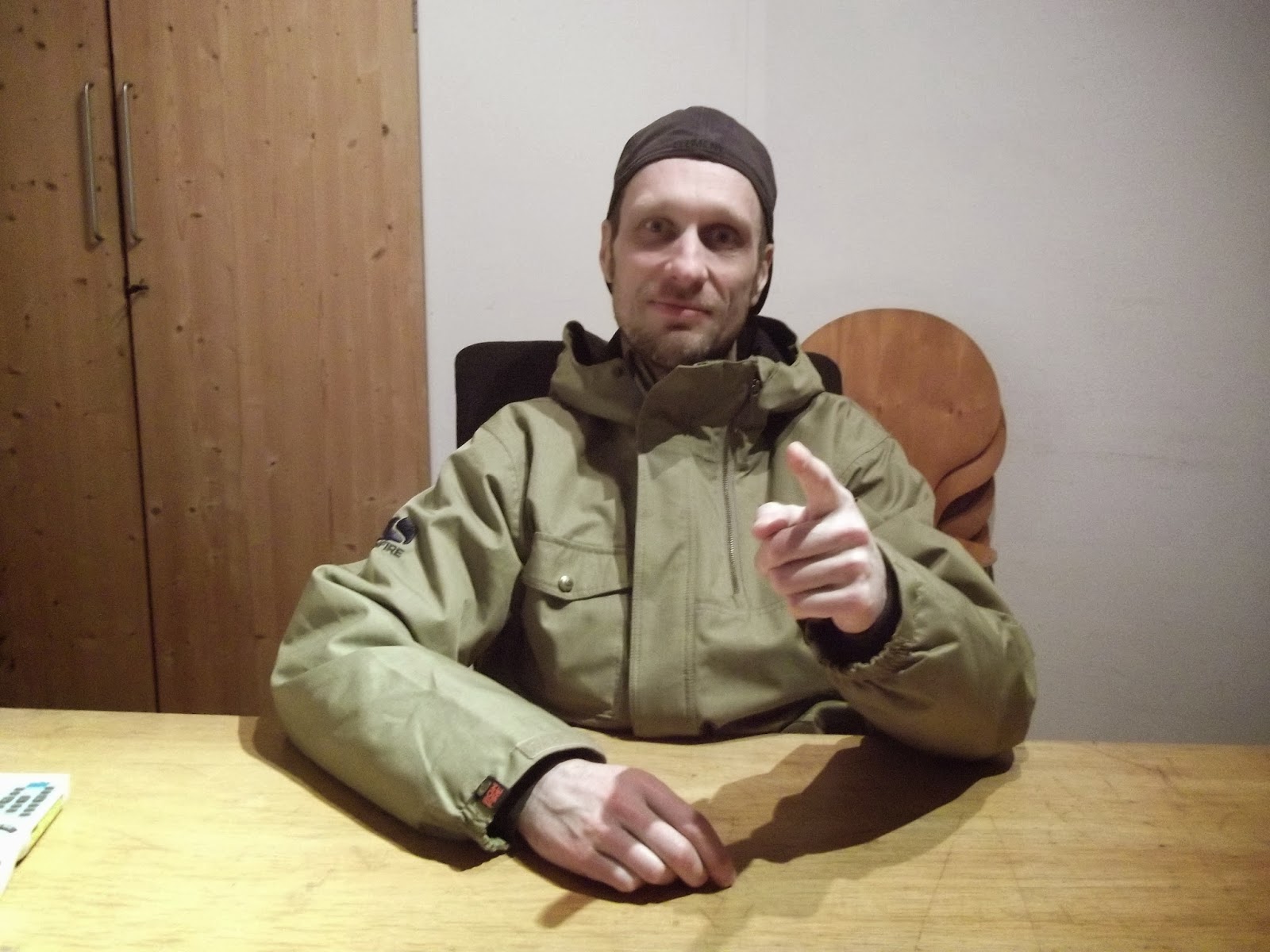 Finally the Sleaford Mods make it down to Exeter, an event that has been threatening for a year or so now.
Exeter now has a new venue (of sorts), The "Infinity Social Club" is an occasional night happening inside the Spacex Gallery. (An art space mentioned many times in this blog). It is a members only club (you can join on the evening), has a "drinks for donations" policy and a capacity of around 60. This was the opening night and a packed venue witnessed Sleaford Mods give a blistering whirlwind performance. High tempo, high tension. All the (my) favourites plus some sneak previews of the soon to be released album on Harbinger Sound. A great evening ..
The show was recorded by SoundArt Radio for a Sleaford Mods MuhMur Radio special to be broadcast soon.
Hopefully the "Infinity Social Club" will grow into having something "different" in the live performance area for Exeter / Devon. I have a feeling the next time Sleaford Mods play in Exeter it will be at the Phoenix.