The Ultra Red Soviet Duck In A Tree 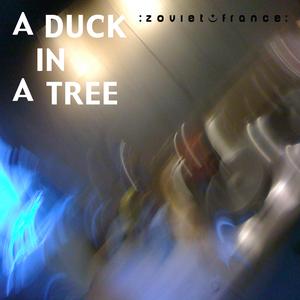 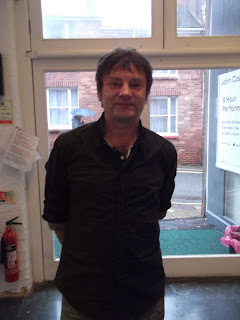 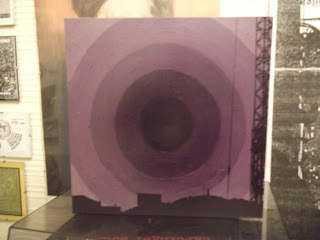 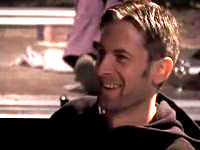 Since starting the MuhMur Radio programme on SoundArt FM Radio and subsequently uploading my broadcasts onto the Mixcloud site I have discovered a world of sound and music that I did not know existed. There are loads of radio shows out there and one of my favourites is Zoviet*France's "A Duck In A Tree" on Basic FM. (http://basic.fm). It is broadcast three times a week, best caught (in my opinion) on a Sunday afternoon at 14.00 GMT and listenable via mixcloud or http://zovietfrance.podbean.com. The programme lasts sixty minutes and Ben (Ponton of Zoviet*France) mixes / collages sound from a variety of artists and sources. It is all explained here: "60 minute continuous mix of some of the best genre-refining, zero BPM, hypnotronic and maximinalist recordings that have grabbed our attention". Each programme has a title and/or theme and this week we have "Still The Surface, Captured". It features; Aeronaut, Dieter Muh, Voice Of Eye, Chris Watson, Zoviet*France, Boxhead Ensemble, Sigur Ros and Ultra Red in the mix amongst others. The Dieter Muh piece is an extract from "Bacteria 2 Live" from the "Bacterium" CD on Adeptsound. Even though the speakers on my computer are pants this radio programme sounds good to these ears.
A strange coincidence that Ultra Red were played in the same mix as Dieter Muh. Ultra Red are a co-operative, an umbrella for a group of sound artists based in America and the UK. One of the UK artists lives in Torquay. Saint Marychurch, Torquay. Just across the way from me. Elliot Perkins. A couple of weeks ago Elliot gave me a white label copy of the latest Ultra Red LP and 7" single. "Collected Spaces (First Listen)" is a collaboration with Dundee based art collectives Tin Roof and Art Angel. Recordings made by a group of volunteers of the surrounds of Dundee. The enviroment, the architecture, the spaces. The recordings were then listened to and the volunteers were asked what the sounds and spaces meant to them. (This is a poorly written description by the way). The construction and editing on this LP is as fantastic as it is fascinating. Elliot and fellow Ultra Red member Chris Jones have built this LP by bringing out the mundane (be it voice or field recording) and manipulated it into a masterpiece. It's like listening to a jigsaw being built. Inspirational. The LP is being released (I think) by Ultra Red's own label Public Record, but looking at their website there's no release information yet...but I do very strongly recommend all to get this LP. My copy came with a 7" called "Ladies Who Loop", not certain if this comes with the LP or not, but the B-Side features a dub version just to remind us that Elliot has recorded and released some fine techno dub glitch once in a while under his pseudonym Phonem.