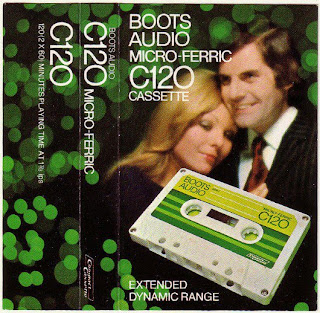 Dieter Muh update for March 2012.
This month will see Dieter Muh perform in Nottingham, the first time since 2006. Later (hopefully in Springtime) there will be a new (vinyl) LP released by the German label Verlautbarung. Provisionally entitled "Heterodoxie" the album features studio recordings from 2009 - 2012 AD. (After Dave). The LP features contributions from Tim Bayes, Phil Julian, Simon Kane and Michael Parker. More information can be found by contacting Verlautbarung / Bruno Ebers at verlautbarung@gmail.com - also soon is the cassette release "Hanging A Blind Dog" on Hanson Records. This is a cassette of live recordings made in Paris and London during 2010, reports of which are littered about this blog site.
In April Dieter Muh return to The Fylkingen in Stockholm to play live alongside Dusa + Contrastate.
Imminent is a Dieter Muh interview in Lithuanian Magazine "Terror" (issue #2), www.terror.lt - it was an interview I did throughout 2010/11, also "Special Interests" magazine #7 features my essential Top 10 albums. "Special Interests" is available through all the major underground electronics distributors.

Pictures:
1: Verlautbarung Logo.
2: Not the sleeve for the Hanson Records cassette, but a cassette sleeve!
Posted by Steve at 21:00