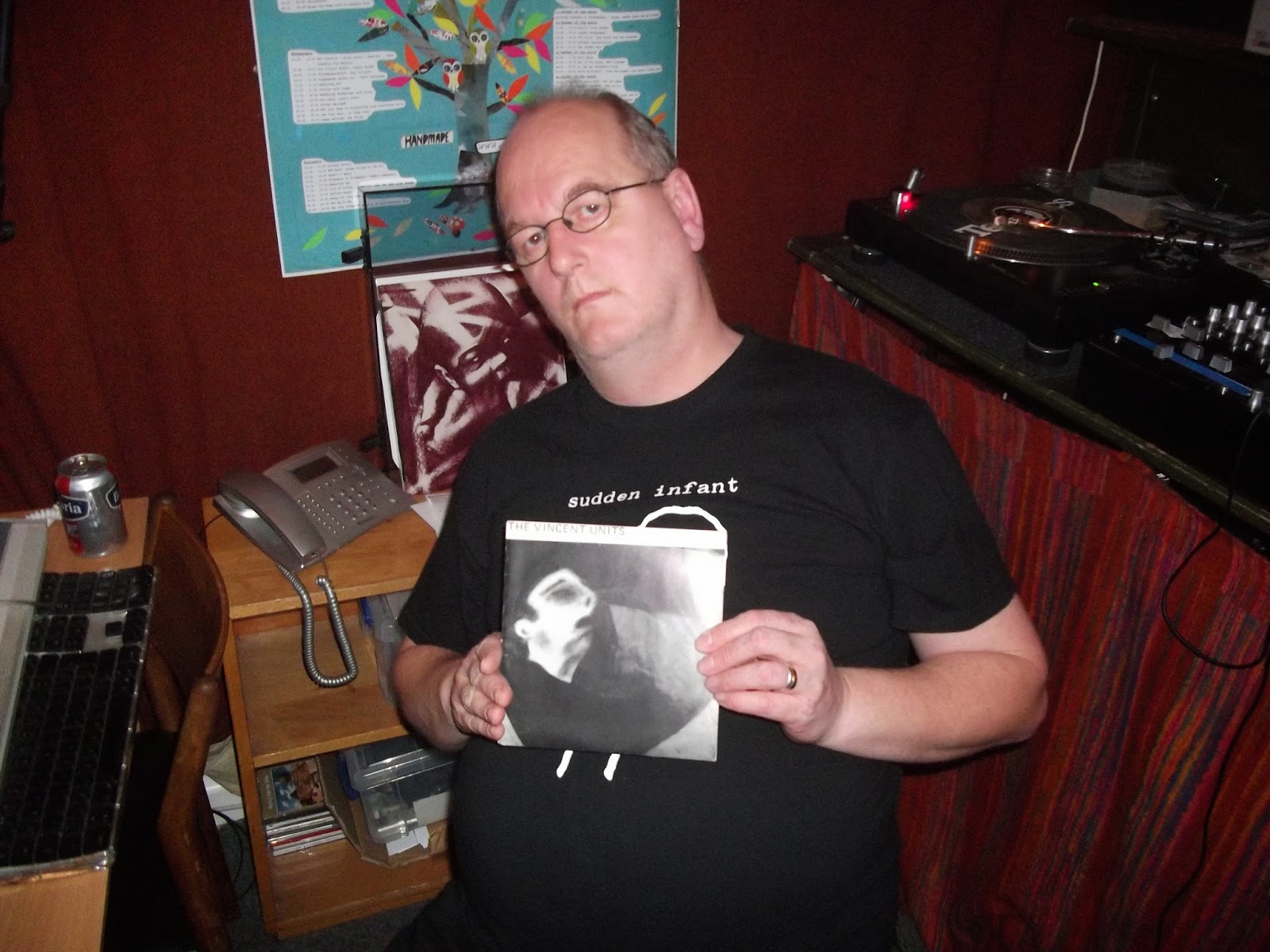 After the five hour festive programme and the Column One special comes the first "play what I bloody well like" broadcast of the year … slightly hexed. Must be the 23rd and all that. About twenty minutes or so into the programme and the transmission went down - FM and Internet. Studio engineer and technician supreme Dave Mutch had to go out in the freezing and driving rain that was coming off the moors, climb halfway up the transmission mast and fix the problem - with only blu-tac and half a bottle of industrial strength cider!
This was also my last "dry" programme. Giving up alcohol (for charity) in January has not been a pleasure. (Note can of disgusting 0.0% Bavaria on the console desk - doesn't mind if I spill it … it's non-alcoholic). I am back on Feb 20 murmuring and slobbering like a good 'un. There is a programme listed for February 6 but I am going to see Alex Horne in Exeter that night, hopefully I'll get time to pre-record a show … if not … they'll probably just play a repeat - I'll keep you updated.

The programme is available for listening. Please copy & paste :
http://www.mixcloud.com/muhsteve/muhmur-january-23-2014/