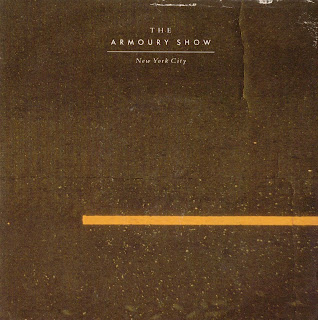 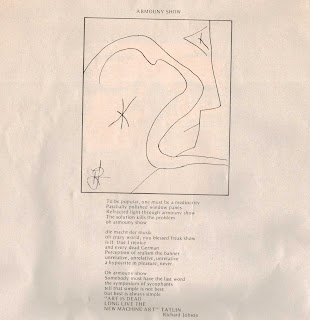 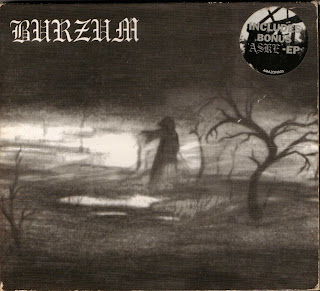 When it comes to finding secondhand sounds, charity shops (or thrift stores for overseas readers) are third on the list of good sources. Secondhand Record Shops and Record Fairs leading in the top two and perhaps the vinyl stall on a local market or a car boot sale running a fourth. Vinyl stalls on markets are a rarity these days as is vinyl in charity shops. Decent vinyl, not just endless albums by James Last, Jim Reeves, Barbera Striesand and Perry Como, decent records and tapes. Of course Oxfam have there specialist "Music & Books" shops littered about the place (Tavistock, Totnes, Teignmouth and Bath to name a few places here in the South-West) but the pricing in these shops are usually beyond the pale with shop assistants pricing by the (evil) Record Collector guide forgetting the prices mentioned are for MINT copies only.
A vinyl collector never forgets the charity shop bargains. 1990, York Oxfam and Eric Random's "That's What I Like About Me" 12" on New Hormones for a pound and Selby 1993. Religious Overdose's "25 Minutes" 7" on Glass Records for 25p. Picture sleeve too. The same day (in the same shop...where the charity I think was leukemia based) I bought The Lurkers "Ain't Got No Clue" 7" also for 25p, but no picture sleeve. A few years back I was in Cleckheaton and a friend there had just bought the Crisis "Hymns Of Faith" 12" from a charity shop for 75 pence. Luckily for me he hadn't heard of Crisis so gave it to me. I think finding such gems as the aforementioned are now over, but that won't stop me from looking.
The kids love to go charity shop shopping of a Saturday morning, especially Oscar on the look out for Star Wars and Scooby Doo related tat and lo and behold I have bought a couple of items, nothing on the grand scale of a Crisis 12" or an Eric Random LP but nevertheless a feint hope that there is an upturn in the trend. Firstly I found the 7" "New York City" by The Armoury Show (Parlophone, 1987). Bloody awful and perhaps one of the worst 7"'s I have - I say perhaps because I do own "Breathless / Wired For Sound" on 7" by S.P.K. I was curious to hear what The Armoury Show actually sound like, I have read about them in Richard Strange's autobiography and they get a mention in the book I am reading at the moment, "Shadowplayers" by James Nice. I know the work of Richard Jobson & Russell Webb in The Skids, but the only Armoury Show I have heard is Richard Jobson reading a poem on the compilation tape "From Brussels With Love" (Les Disques Du Crepuscule 1981) and here the project is listed as The Armouny Show. Doh! Yesterday I managed to buy a copy of Burzum "Burzum/Aske" CD from The Rowcroft Hospice Shop in Babbacombe. Like The Armoury Show my interest in hearing what Burzum sound like came from reading a book; "Lords Of Chaos" by Michael Moynihan & Didrik Soderlind. I bought the CD "Daudi Baldrs" secondhand off Jase Williams and quite liked what I heard, the sound of soft, orchestral synthesizer compositions took me pleasantly by surprise. "Burzum/Aske" is Death Metal though and the only CD I have in this genre. Black Death Speed Metal. I played it through, it had moments - there's a "riff" on "Spell Of Destruction" that is repeated on "Daudi Baldrs" which is quite pleasant and a nice ambient moment on "Dungeons Of Darkness". Ambient Black Death Speed Metal. I consider the CD a good find and Burzum in a charity shop has restored my "faith" in them and I shall flick through the next pile of vinyl with renewed optimism.