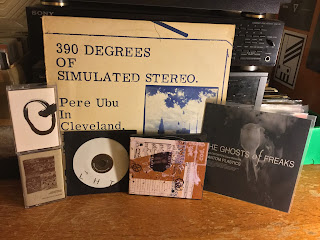 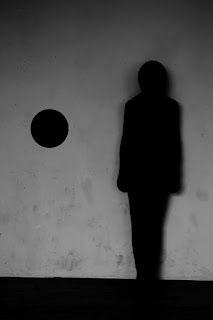 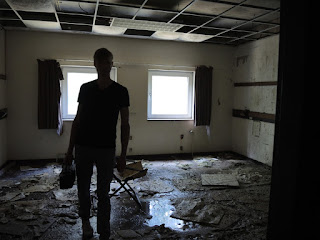 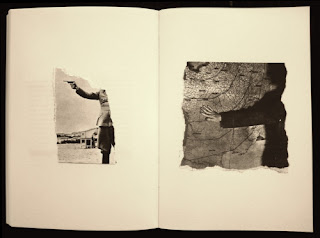 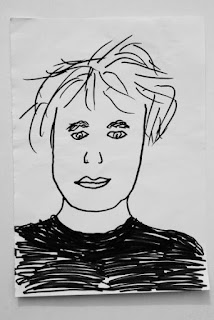 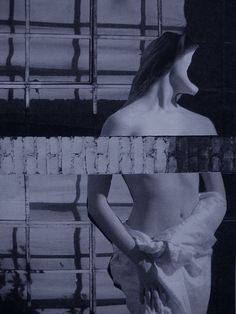 Tonights programme was a very special broadcast. It featured the work of Max Kuiper (Les Horribles Travailleurs). Max is a Dutch artist based in Arnhem and been producing sound/art since the early 1980's. He operates the r\a\w\f\o\r\m\s label as well as the Z\W\A\R\T Magazine.
His work can be found here : https://maxkuiper.com and http://rawforms.blogspot.co.uk (Please copy + paste). Max provided 12 pieces lasting 61 minutes. Here is a breakdown of the pieces :

All soundworks on this cdr are from collaborations: planned releases of collaborative projects ;
live performances ; improvisations ; a sound installation.

Part 1 is released in november 2016, the released of part 2 is planned for this year.

Part of a current collaboration with 'This honourable fish' (Germany), consisting of Anja Kreysing and Helmut Buntjer.

Both read (in German) a poem by Paul Celan. Sounds by Les Horribles Travailleurs.

There will be a live performance in may in Münster, Germany -  and a release of the material of this collaboration.

An album (duration 37:12) with eight soundworks is completed in 2016. We hope it will be released this year.

One of the eight soundworks of 'Huit fièvres \ Huit villes'  ('Eight Fevers \ Eight Cities') - an album that will be released on the USA label Sinneslöschen of Shane Bartlett.

The soundworks are based on synthesizer sounds that seven people sent me on request.

This soundwork is constructed by Max Kuiper from the material of an improviation in the studio of Frans de Waard on July 2016, in Nijmegen, The Netherlands, by Jacob DeRaadt, Frans de Waard and Max Kuiper.

A series of reworks by Frans de Waard and Max Kuiper of this improvisation will be released.

From a collaboration between Jacob DeRaadt and Max Kuiper.

A combination of pre-recorded material, live improvisations with 8 cassetterecorders and of the projection of  a video.
September 2016, ruru huis, Arnhem, The Netherlands
Collaboration with visual artist Gijs Verhoofstad, who made the video.
Transmute24 is the name of a long term art project in a former militairy building. Several artists respond on the decay of the building.
Gijs Verhoofstad and Max Kuiper organised an interactive sound installation in the building.
The video and the soundwork are a portrait of the buidling and the art projects.

Recordings made in the building are reworked at home and presented on 16 locations in the staircase of 4 floors.

During the presentation, visitors could make a composition by walking the staircase up and\or down, from the cellar to roof.

This soundwork is an untreated recording during a walk up and down the staircase.

Reworking of recordings of a live performance on 12 July 2016, ruru huis, Arnhem, The Netherlands.

Perfomers were Jacob DeRaadt, Jan Warnke (Germany, owner of the label Geräuschmanufaktur) and Max Kuiper.
Thorsten Soltau was not present but contributed with a soundwork that was integrated in the performance.

Part of the 'Transcontinental Collaboration' between Jacob DeRaadt and Max Kuiper.

This summer, Sterile Garden and Les Horribles Travailleurs will perform in some countries in Europe - the European 'Cityproject' tour -  together with Lavas/Magmas.
The 'Cityproject' consists of 'Psychogeographic soundcollages', and has sounds of cities intergrated in the sets. 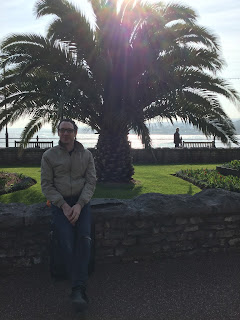 The next MuhMur Radio will be on April 27th. This is because I am going to see Steve Ignorant's Slice Of Life perform live in Exeter.

All pictures above (apart from the first one) by Max Kuiper.
The final picture is of Michael Muennich in Torquay! (2017).