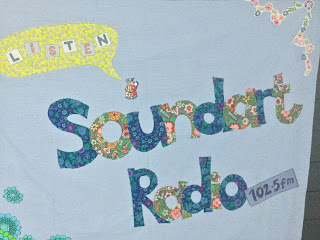 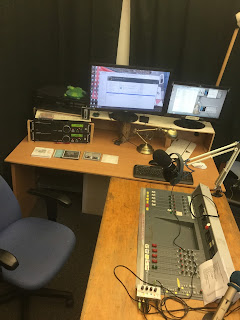 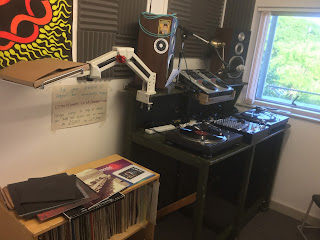 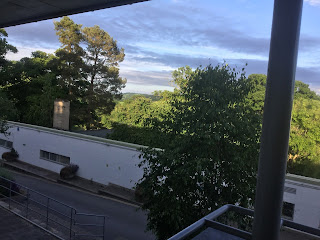 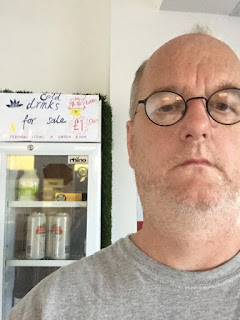 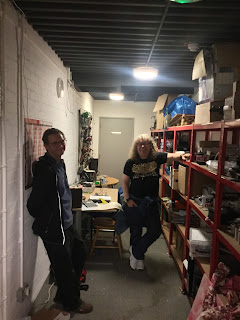 A bizarre evening all told, with the UK referendum etc. As I type this the people of the UK have spoken and the country moves in to a more right-wing position. Soon to be aligning ourselves with the Trumps + Le Pens of this world. I was going to buy a bunch of sounds this morning but the pound went do-lally and it was costing me £50 to buy an album from Germany. Crazy Nights (as Paul Stanley once said).
This programme is a grab bag, a smorgasbord of sounds including latest releases from Modelbau, Ashpa, PBK & Wolf Eyes and Karies. The Dieter Müh piece is an unreleased mix of the track "S.O.L.A.S." that appeared on the compilation album "Notre Dame #12 - The Final Edition" released by EE Tapes in 2000. This is a mix I did immediately after the piece was recorded. This used to happen a lot, as we would record tracks and I would take an immediate mix home to listen to and Dave Uden would take his time and add little nuances etc …
The Gerry & The Holograms / O Yuki Conjugate and 3rd Door From The Left tracks come from the new 4xCD compilation "Close To The Noise Floor" on Cherry Red. Very recommended if you are interested in UK electronics at the turn of the 1980's.