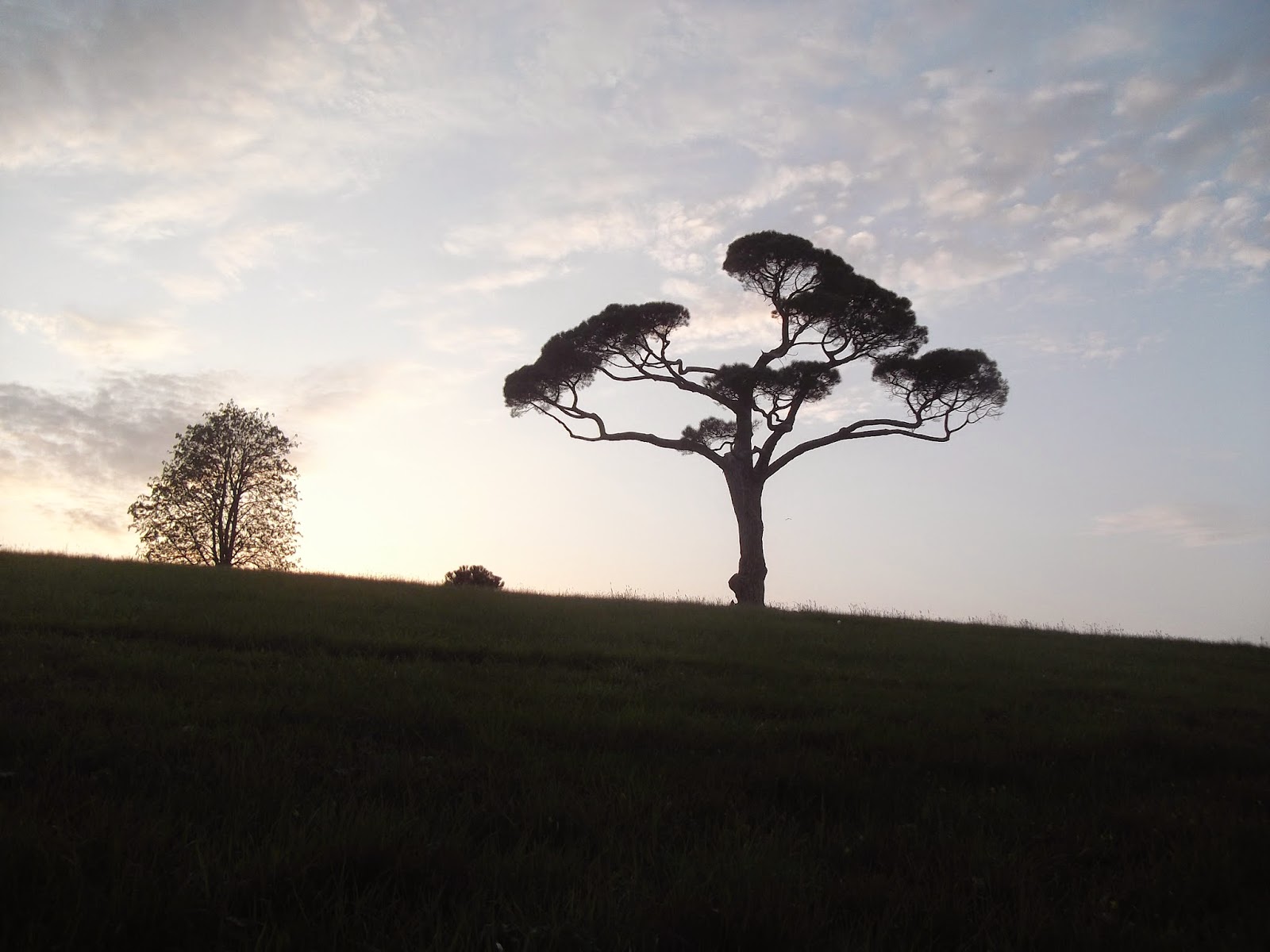 This is a photograph of a tree I walk past on the way to the SoundArt Radio studio. It is in the gardens of Dartington Hall Estate and I use it as a kind of halfway marker. I call it the "Dancing Wayang" tree. It reminds me of the logo for Dutch label Dancing Wayang. Now the bright nights and summer months are here the taxi drivers of Totnes will feel the pinch as I will walk the 3-4 miles from the off-licence to radio station … got to keep fit!
Tonight's programme was mainly cassette based featuring the complete side of the latest release by Lost Harbours. "Engure Ezers" is a split tape with Waterflower and available on Jozik Records. Available here: http://www.jozikrecords.net Hopefully there will be more Lost Harbours in upcoming shows. I also played 2 tracks from the new Amalthea cassette on Cloister Recordings US. A brilliant project made up of Michael Idehall and Jonas Lindgren.
On the night there were slight technical problems with the first 15 minutes being broadcast as "dead air" then we realised that the turntable was wired in all wrong and the tape machine was playing up! All problems solved by the programme's engineer, Dave. (Thanks Dave). The MixCloud upload has the programme "in full"!

The next programme will be on April 30.