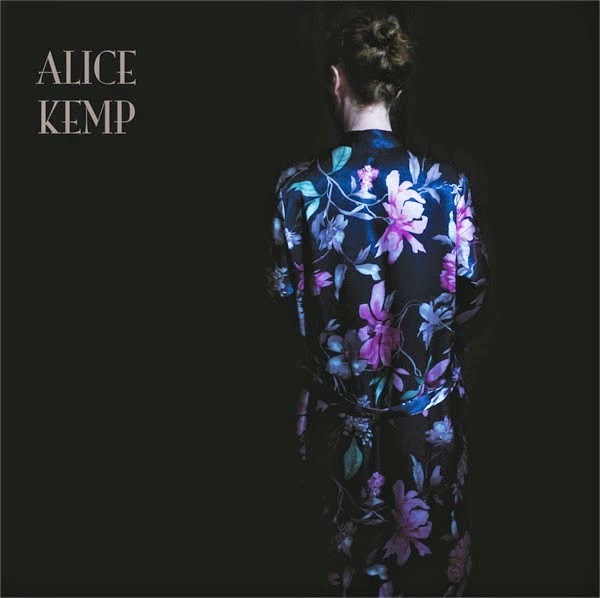 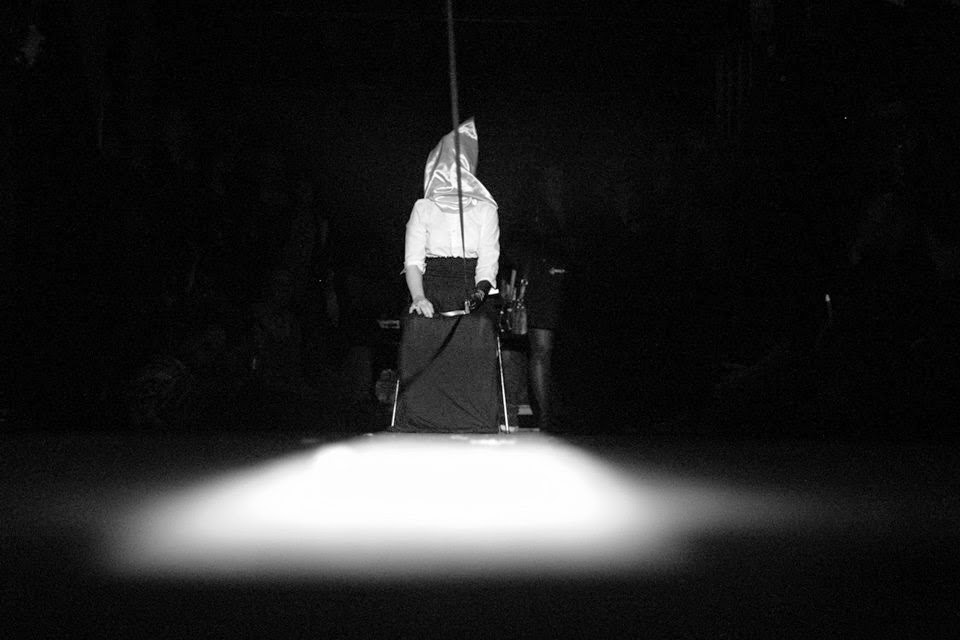 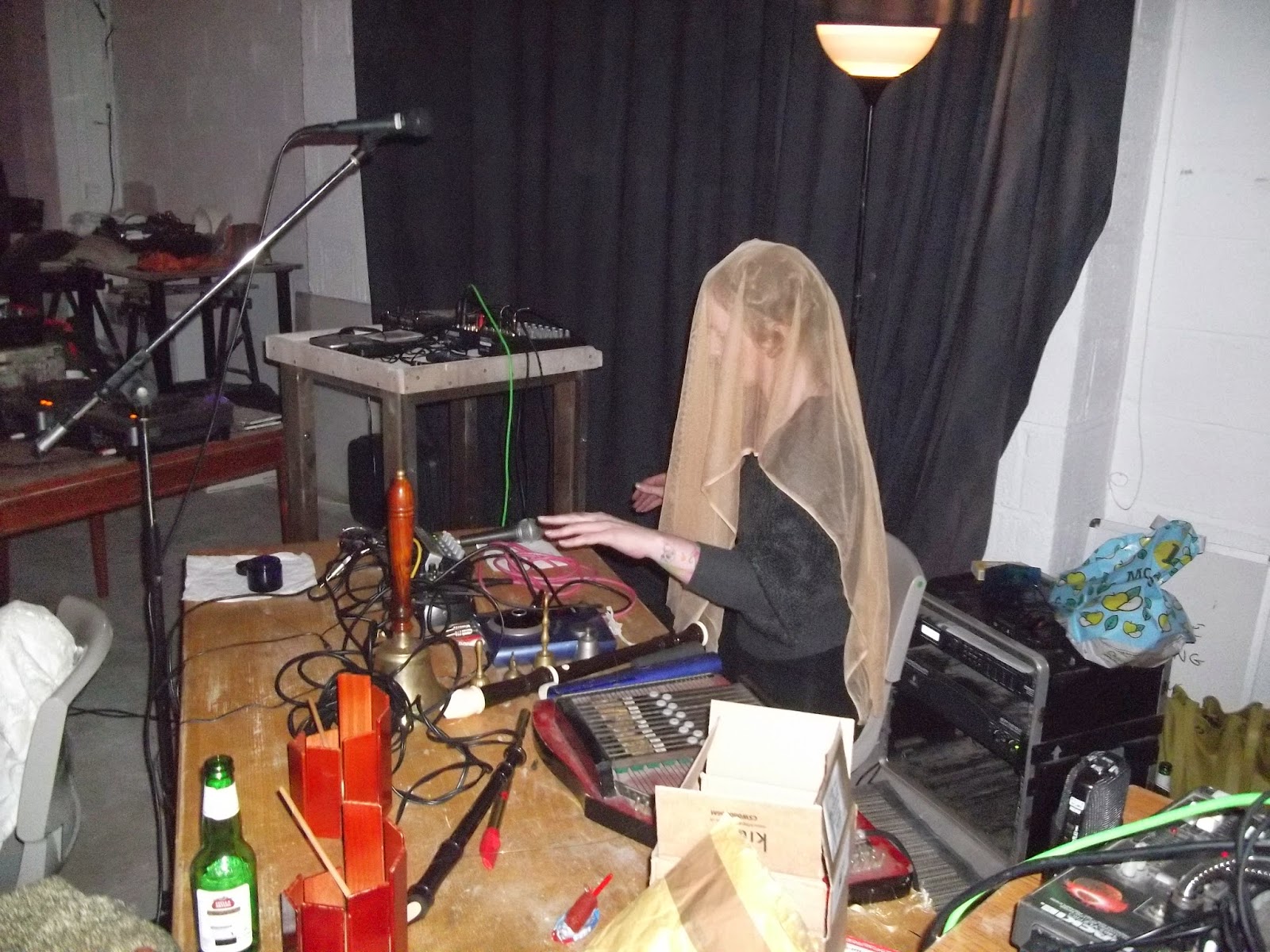 Harbinger Sound carry on their year of fine releases with a 7" single by Devon based performance / sound artist Alice Kemp. Her main outlet for sonic soundart has been under the banner of Germseed, but since 2013 and the CDR "Decay And Persistence" on the German label Fragment Factory she is now (simply) Alice Kemp.
The beautifully titled "Impregnator Of The Death Mouth" is comprised of two 7 minute + pieces, both carrying the highly original titles of "Untitled". Side A is built of low end vibrations, reverberations and bass tone frequencies, fast, inhaling and exhaling…whispers in the breeze. It has a sinister air and brings to mind EVP Recordings by the likes of Michael Esposito and Jan Warnke. The Fantom Auditory Operations. A sense of souls trapped, subterranean and cold.
Side B has the legend "Hippie Jokes In Dead Wax" etched in to the run-out grooves. It is all dulcimer and divine wind. A peaceful air in opposition to the trapped feelings generated by Side A. But then, a creeping element rises in the form of a genderless moan. The Death Mouth?
Accompanying the single is a 12 page booklet - a series of photographs by Paul Watson of The Lazarus Corporation - printed on high quality paper. In the photographs Alice is wearing an Eastern silk gown, then a death mask, a fetish of teeth appears to encompass Alice, dripping wax down the neck and breasts. The final photograph is of the mask itself. The death mouth? The two sides tell the story.

A worthy release. The pressing is not too brilliant, there are moments when the sounds snap, crackle and pop giving the feel of an old and recently discovered wax cylinder recording - perhaps that was the idea? I can't help thinking that it could have been a little C20 cassette release then perhaps the sound quality would have been better but as an artifact, as a release, a vinyl release, it is essential. I think Fragment Factory are the sole European distributors for this single - and limited to 150 only. Get in touch with them at : http://store.fragmentfactory.com