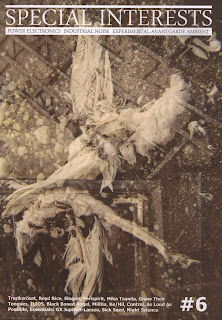 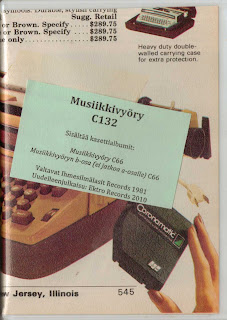 Print magazines are essential, and they don't come much better than this - or at least I haven't seen one this year. Mikko has the knowledge. Chris Groves, who produces the excellent "Night Science" magazine also writes and reviews for "Special Interests". The magazine is stocked in the UK by Second Layer, Unrest Productions and Cold Spring (who have a knee slappingly laughable advert on the back page). I imagine RRR and Hanson in the US and from Freak Animal in Europe.