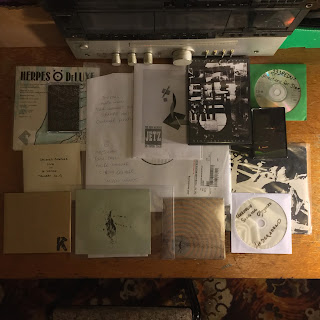 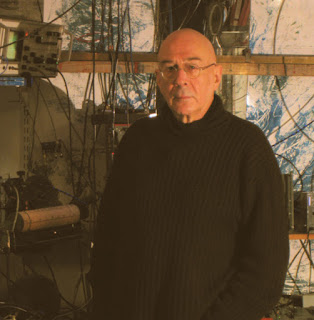 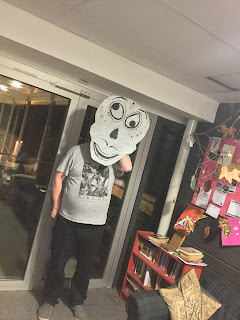 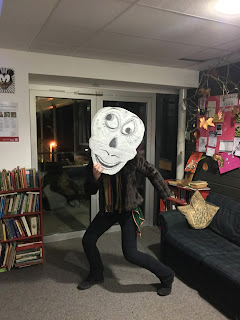 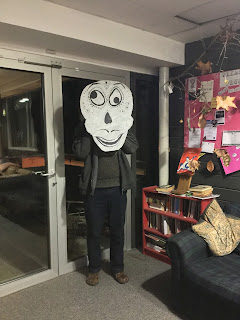 Back after 4 weeks away … Apologies for the "no show" on February 2 but I was on my way to see COUM Transmissions perform in Hull and meet up with some old friends. (Aaron, Neil, Paul + Steve). A great weekend … Hopefully the mandarins of SoundArt Radio filled my slot with something tasty.
Tonights programme is filled with new arrivals and an old favourite. Lucky to get hold of an advanced copy of the forthcoming Harbinger Sound Sampler and I will be playing selected pieces over the forthcoming programmes. Tonight it was Sudden Infant (live), Phil Julian and John Paul. Also played some highlights of the recently released "Redux333" DVD from the Chicago based NO PART OF IT label. It's a compilation released where artists remix, remodel and reinterpret the work of Arvo Zylo's "333" album. Olivier from The Dead Mauriacs kindly mailed a CDR of Jacques Brodier live in Le Havre in 2013. Brodier is new to my ears and like very much. An interesting composer. Apart from a double album on Penultimate Press I don't think he has released anything else. February 16th 1980 was the date Rough Trade Records released the 3 track EP "Let's Build A Bridge" by Swell Maps. Too easy and very BBC 6Music to play the "A" Side. "Big Maz In The Country" is a highlight of the EP and (as Alice pointed out) sounding very much like Massicot.
The MuhMur Radio Posse were back, Alice + Dave and can be heard chatting in the background!
Please take a list. Copy & Paste.
https://www.mixcloud.com/muhsteve/muhmur-radio-soundart-radio-broadcast-16022017/

The next programme will be on March 2 and will feature the second MuhMur Radio session from Finnish Lo-Fi industrialists Grey Park.