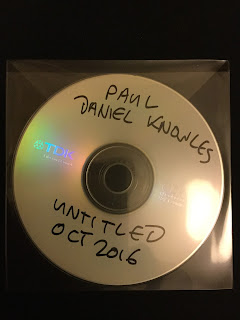 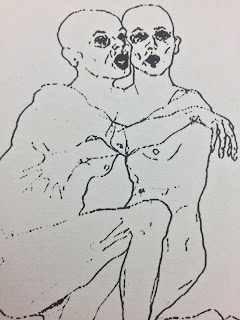 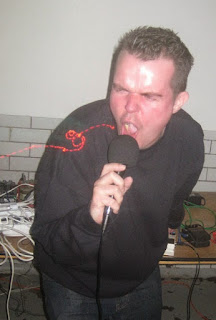 This programme features the work of Paul Daniel Knowles.
Back in the late 1990's I became aware of the sound of Dachise. I can't remember whether it was the CD album "Twin Braids" or the delicious 7" single "Sugar Path". Whichever it was, I was captured by the noise. Paul was then based in Harrogate, but soon moved to Dorset and delivered the album "Imbeciles In Love". The turn of the century and Dachise melged into The Digitariat and set up HQ in London. Live performances and a slew of tape / CDR releases followed.
I vaguely remember an assault at the Red Rose in Finsbury Park. Improvised chaos.
A few months ago I discovered Paul had reverted to releasing material under his own name. Where Putrefier became Mark Durgan, BBBlood became Paul Watson, Cheapmachines became Phil Julian so The Digitariat is now Paul Daniel Knowles.
https://pauldanielknowles.bandcamp.com

To round off the sounds I decided to play 23 minutes of artists that began with the letter "D". I hope you enjoy. Please copy & paste
https://www.mixcloud.com/muhsteve/muhmur-radio-soundart-radio-broadcast-27102016/

Next broadcast will be on November 10.