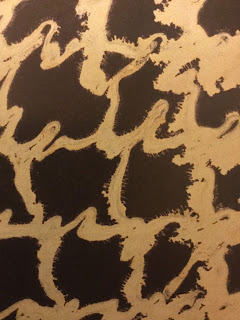 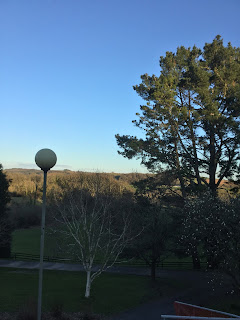 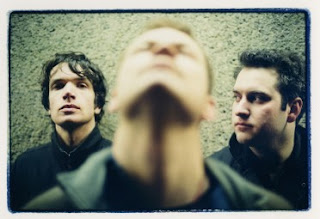 The radio station studio is coming to a close, SoundArt is moving premises. It will still be in the grounds of the Dartington Hall Estate. We are moving back in to the "Space Studios". A larger space with the prospect of recording live performances and holding large discussion groups and workshops. Exciting times. April will be the last month in the present studio - which is quite a shame as now the lighter and considerably warmer nights are upon us the view from the studio out across the Moors will be gone. I think in the new studio there is a balcony that looks out across the gardens and the White Hart Inn (Country Decor - London Prices).
Tonights programme features some Demo Recordings from Appliance. Recordings dating from 1997 - 2000 and including the session they recorded for XFM Radio back in 1997.
Appliance were an Exeter based three-piece post rock band that existed from 1995 - 2003. After a string of self released and independent label released singles they signed to Mute Records. I came across their sound in 2001 and the excellent "Imperial Metric" album. (Their second for Mute Records).  Excellent crystal clear Motorik Krautrock influenced pieces. They also recorded five sessions for John Peel. In 2003 the guitarist James went solo with his Land Observations project, and Michael (Bass and Electronics) recorded with The Duds and played live with and produced Dieter Müh.
Recently Michael and Dave (Drums) have been posting old recordings on SoundCloud and Facebook.
https://soundcloud.com/applianceband

The next broadcast is April 14.