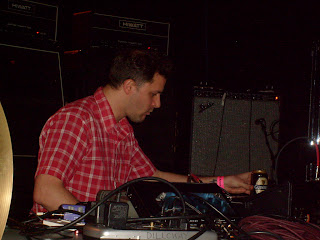 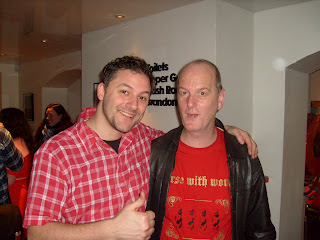 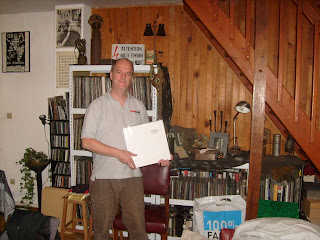 This year saw the realization of a release that had been in the workings since 2006. Back then Steve Underwood of Harbinger Sound made it known that he wanted to put out a vinyl record of IBF
Posted by Steve at 18:19