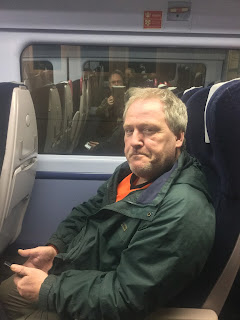 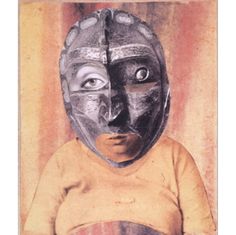 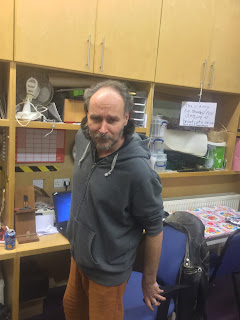 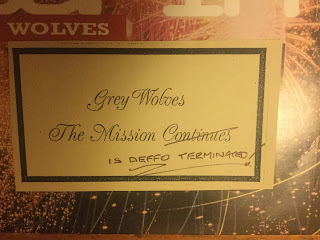 A strange thing happened on the way to the studio .. I was waiting for 18:43 to Totnes and all points south when I heard my name called out from the platform. I had bumped in to Simon Jarvis, my very old friend from 1980's Lincoln. I haven't seen Simon for a couple of years, and over the past five or six (great band) years keep meeting in some strange places across South Devon. Simon was on his way back to Modbury (via Ivybridge), for those reading this who know Simon - he is well and has left his laptop on a train heading for Scotland.
Tonights programme features new recordings by Manchester based group Primitive Knot. All 4 tracks can be found somewhere across the Internet on bandcamp, soundcloud and Facebook. Directions can be found at www.primitive knot.com. Also included in the mix are three new pieces by Greater Manchester based project Salford Electronics. S.E. is operated by for Grey Wolves mastermind DAP. (Dave Padbury). As far as I know Salford Electronics haven't released anything "physical" as yet but there are download tracks available on the Internet.
With a nod to the 100th anniversary of the opening of the Cabaret Voltaire nightclub in Zurich I played some tracks by Cabaret Voltaire.
Please Copy & Paste.
https://www.mixcloud.com/muhsteve/muhmur-radio-soundart-radio-broadcast-04022016/

The next broadcast will be on February 18th. Please keep an eye on the MuhMur Radio Facebook page or Twitter page for details.