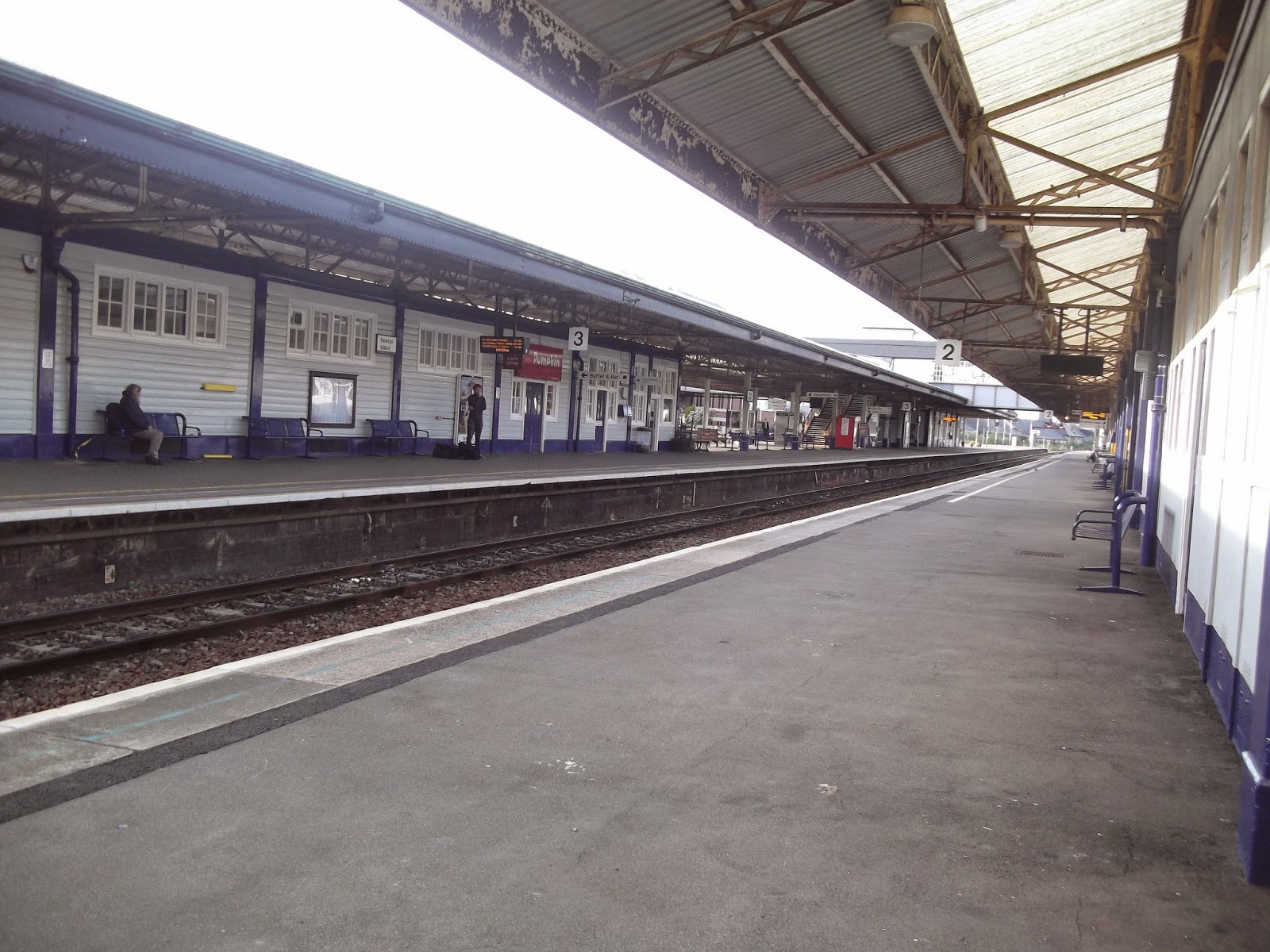 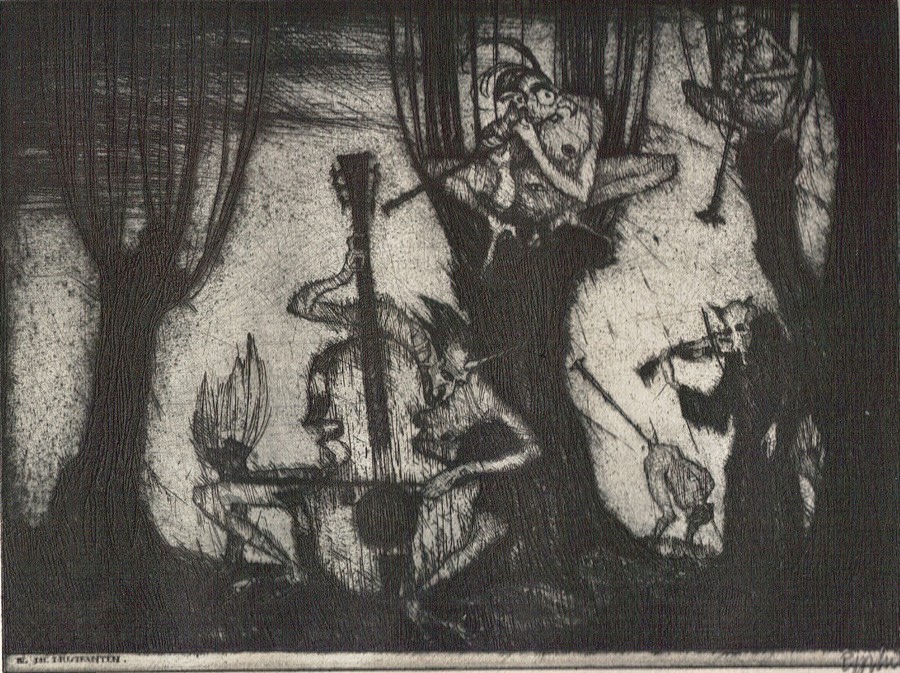 In honour of Walpurgis Night I chose a playlist that was tinged with the occult. It was good fun to build. Two noticeable pieces are the short Hunting Horn introduction from the first ever Muhviertel live performance that took place at Manchester PSV Club in May 1985. (30 years ago), also an unreleased two minute track called "Wicker" by Dieter Müh + Lon Milo DuQuette. It was originally to be the B-Side of "The Call" album with a lock groove, but the idea / execution became too much of a headache! If there is an interested party out there who wants to release it …
I am really enjoying the atmosphere of the new studio space at Dartington, and hopefully soon I will be able to host some live performances.
Anyway - please take a listen to the programme. Copy + Paste : https://www.mixcloud.com/muhsteve/muhmur-soundart-radio-walpurgisnacht-broadcast/
Please feel free to comment.

Pictures:
01: Waiting for the train to Totnes at Newton Abbot.
02: WalpurgisNacht!