Problems Posed By The Pre-Order. 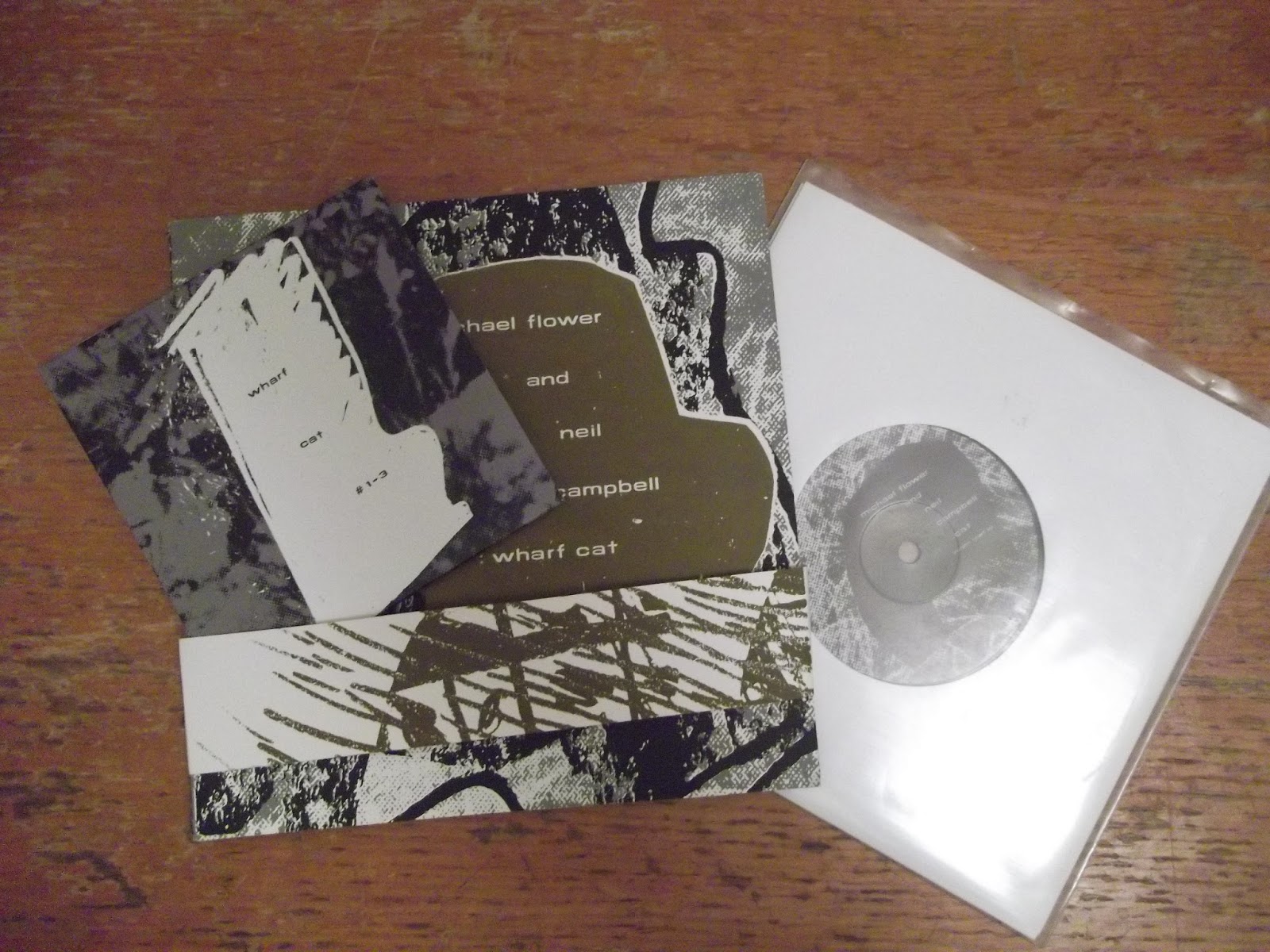 Over the past couple of years it seems to become fashionable to have a release on a pre-order. It doesn't seem to be the norm now to say, look we've released this product - would you like to buy it, I will post it off to you as soon as you've paid for it…thanks. That idea of business is soooo 20th Century. Why is this? And, how has it happened?
As a rule I don't bother with the pre-order, I have done it a couple of times, the last time being with the Psychic TV box set on Cold Spring Records. That was a delayed release if memory serves - problems at pressing plant or some such. I notice that Cold Spring have put the latest album by Trepaneringsritualen on pre-order. You can buy now but the projected release date is June 30. 1000 copies on vinyl and 1000 copies on CD, why is it on pre-order? Surely this item won't sell out within days and if it did I am certain Cold Spring'll just repress the album - fools if they didn't. Why is this happening - I am sure Cold Spring Records don't need the cash.
Last December - the 3rd to be precise - I noticed that a special release by Michael Flower & Neil Campbell was being released by Manchester label Golden Lab Records. A release consisting of a 7" single, a CD and a book of artwork inspired by the sounds contained. The release was to be very limited and as Golden Lab Records pointed out the last Flower & Campbell release sold out within an hour of release. To be released the last week of January it was available on pre-order for £19.99.  Too tempting to miss out … January came and went as did February and not a word from Golden Lab. A visit to their web site noted that the release was to be March. March came and went … I sent E mail after E Mail to Golden Lab and the replies were always the same - it's on its way and You'll not be disappointed, there was even an I'm in America, will be posting out on my return .. Never a reason as to why the release was delayed, or an apology and it is at this point where I realised I couldn't even claim my monies back from PayPal as the money had been paid 4 months since.
A couple of weeks ago I noticed the release was out! Idwal Fisher gave the package a few nice words and Neil tweeted his joy so I came home from work each day expecting the jiffy to be on the doormat. But no (as Colin Newman once said). E Mail time again .. and always It's in the post, except it wasn't. In a reply to another "Where's my package" E Mail the chap at Golden Lab admitted he had miss-filed my payment and the book/7"/CD will be posted the nest day (phew), except it wasn't, another reply to a "Where's my package" E Mail the chap at Golden Lab said that he hadn't posted it but will in a couple of days when he does his regular weekly post out. And never an apology.
Today the package arrived. No letter of apology enclosed - no little "extra" for trouble and worry caused. A badge or a CDR from their back catalogue - a slow mover from 2012 or something .. no none of that. And so to "Wharf Cat" by Michael Flower & Neil Campbell, both stalwarts of Vibracathedral Orchestra. The single is excellent, two sides of chugging sub-Velvets guitar riffs. An ideal "pop" 7". The CD is of the duo live at Wharf Chambers in Leeds. A poor live recording of live improvised noodling that put me in mind of Ascension and all that jazz. There's nothing to grab hold of here and (as mentioned) the recording is poor. The book is of drawings by Lucy Jones inspired by the CD. Monochrome scribbles of a BTEC ND nature … Unnecessary. All in all the release is an over=packaged 7" single.

Pre-ordering, the mark of a charlatan? Golden Lab Records certainly come across as an amateur outfit and I have now been bitten too many times to buy on pre-order again. There is no need. "Wharf Cat" is still available via the Golden Lab Records web site for £17.99.