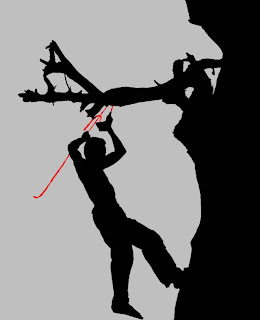 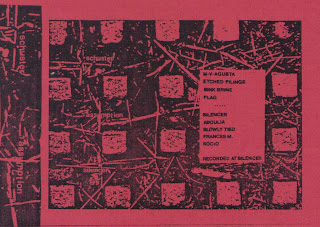 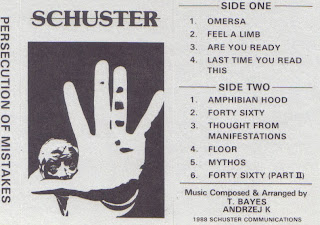 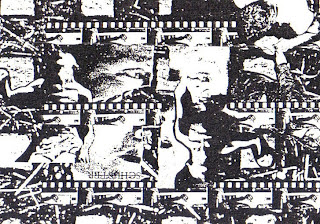 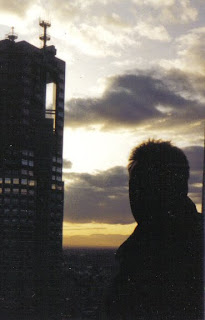 2010 brings us the new album from Schuster : "Breaking Down Into His Own Oblivion" on Schuster's own label - Adeptsound.
Starting with the excellent "B.D.'s Lament" a piece that certainly unsettles and puts me in the (right) frame of mind for listening to this album. The mood is claustrophobic and dark. A disembodied female voice recites a poem, then we are in to the magnum opus of the album "I Am Living In My Own Corpse", there is no mood shift - we remain dark, the sound is very suffocating. Repeatedly a bell sounds. Death knell? Subterranean, definitely sub terrain. Rhythm breaks for track #3: "Your House Is Marked". More head rhythm than feet and very reminiscent of Aaron Dilloway's stuff from the past year, High end rhythm pattern distressed voices from either CB radio or Police response. Damn good stuff. The last two tracks: "Manasarover" and "Burdened" kind of melt in to one. Like a come down after the heavy head rush rhythm of "Your House".....
If you are a bloody freak and have been waiting over 20 years for the new Schuster LP then you will not be disappointed.
The packaging leaves a lot to be desired. After a couple of digipack releases from Zilverhill, I thought Schuster would get a better package - but......there is better to come. Of that I am sure.

The Schuster sound of "Assumption" + "Persecution Of Mistakes" albums was more organic with saxophone, guitars and lyrics, damned good stuff. This album is more computer based, but that does not lessen the material.
Google Adeptsound

1: Breaking Down Into His Own Oblivion CD
2: Assumption cassette.
3: Persecution Of Mistakes cassette.
4: Even The Dead Have Fingerprints cassette.
5: Schuster in India.
6: Schuster and I "enjoying" a pint on the Babbacombe Downs. Torquay. 2003.
Posted by Steve at 20:39