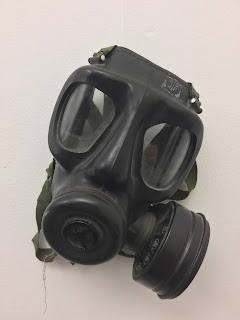 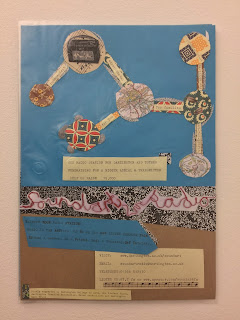 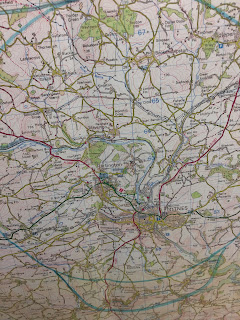 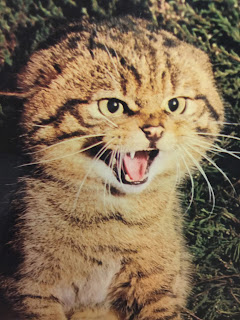 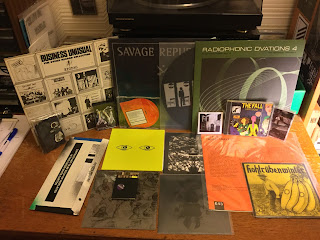 Another two hour broadcast of eclecticism. Some new releases, some recent arrivals and some old favourites, including a "released on this day" section with The Outsiders and "Consequences" which was part of the "1 To Infinity" EP on Raw Records in 1977. The version I play comes from the "Business Unusual" compilation released by Cherry Red Records. I also play a couple of tunes from The Fall "Grotesque (After The Gramme)" LP which was released on 25 November 1980 by Rough Trade Records. It is one of my favourite LP's so I couldn't miss the opportunity of playing.
There were a couple of technical hitches to the broadcast. The CD players did not want to play The Dead Mauriacs 3" Business Card CDR "The True Message Of A False Queen" so I slipped in TG's "Adrenalin" instead. Also the storage limit on the SoundArt Radio computer hit its' limit so the programme stopped archiving at some point. Erstwhile radio engineer and MuhMur Radio compadrè Dave fixed the problem but some of the broadcast is missing. It is (at the moment) being edited in to one bite size and understandable chunk (by Dave) and as soon as it is OK I will post the link below the playlist … Alternatively keep an eye out on the MixCloud page or Facebook profile.

Next broadcast will be on December 8.