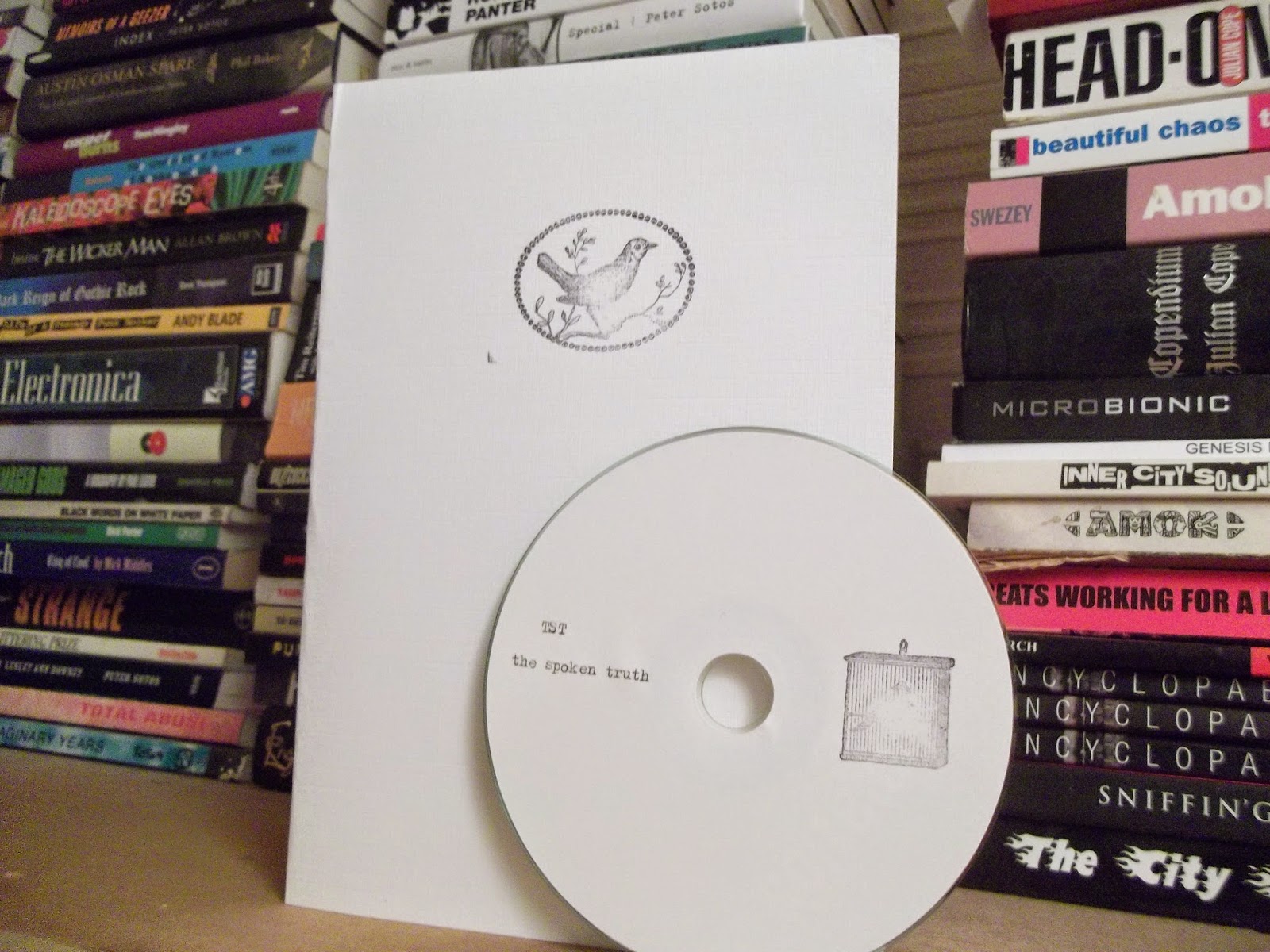 Noted and commented upon on other websites and blogs, Leeds seems to have become some new epicentre for a creative subcultural movement. (or "scene" if you prefer). For the past few months there seems to have been a burst of activity supported by such labels as Sheepscar Light Industrial, Smokers Gift, Music Mundane, Kirkstall Dark Matter, Angurosakuson and up until quite recently Hairdryer Excommunication. H.E. haven't ceased just upped and moved operations to Bath. There also seems to be regular events at a venue called Wharf Chambers which seems to be the local for Neil Campbell & Paul Walsh (aka Astral Social Club + Foldhead who now, alongside Ashtray Navigations seem to the Leeds "old guard"). Leeds has, of course, thrived before, I am old enough to remember days of the Fan Club, Fforde Green and the Futurama Festivals at the Queens Hall. Great Leeds bands like Gang Of Four, The Mekons, The Vye (they had a residency at Lincoln AJ's!) and the mighty Alwoodly Jets! And as I have learnt - everything moves in a cycle; "What goes around comes around" and vice versa. (not from Leeds).
T.S.T. is the combined project from three of the above mentioned labels. Ap Martlett from Kirkstall Dark Matters, Kevin Sanders from Hairdryer Excommunication and Daniel Thomas from Sheepscar Light Industrial. "The Spoken Truth" is their second release this year following the 3"CDR "Tsim Sha Tsui" (Sheepscar Light Industrial 026), this release is on Hairdryer Excommunication. "The Spoken Truth" is an 18 minute soundscape that simply floats along creating an all encompassing warm hum with vibrations and oscillations. It is a great surround sound and as comfortable as an old thick hand knitted cardigan. Meditative and cotemplatory, lost in time, lost in music - a great release.
I don't know how these releases are recorded whether it is performed live or whether each participant records their piece and mails it on down the line. It is not too dissimilar from each artists solo projects (I am playing the Petals latest cassette release on Beartown Records whilst typing this).
It's a great release that is unfortunately sold out on Cdr but is still available for download via the Hairdryer Excommunication website: http://hairdryerexcommunication.bandcamp.com/album/the-spoken-truth Essential and worth every penny.
Hopefully there'll be third release later this year on Kirkstall Dark Matters.
Posted by Steve at 15:10