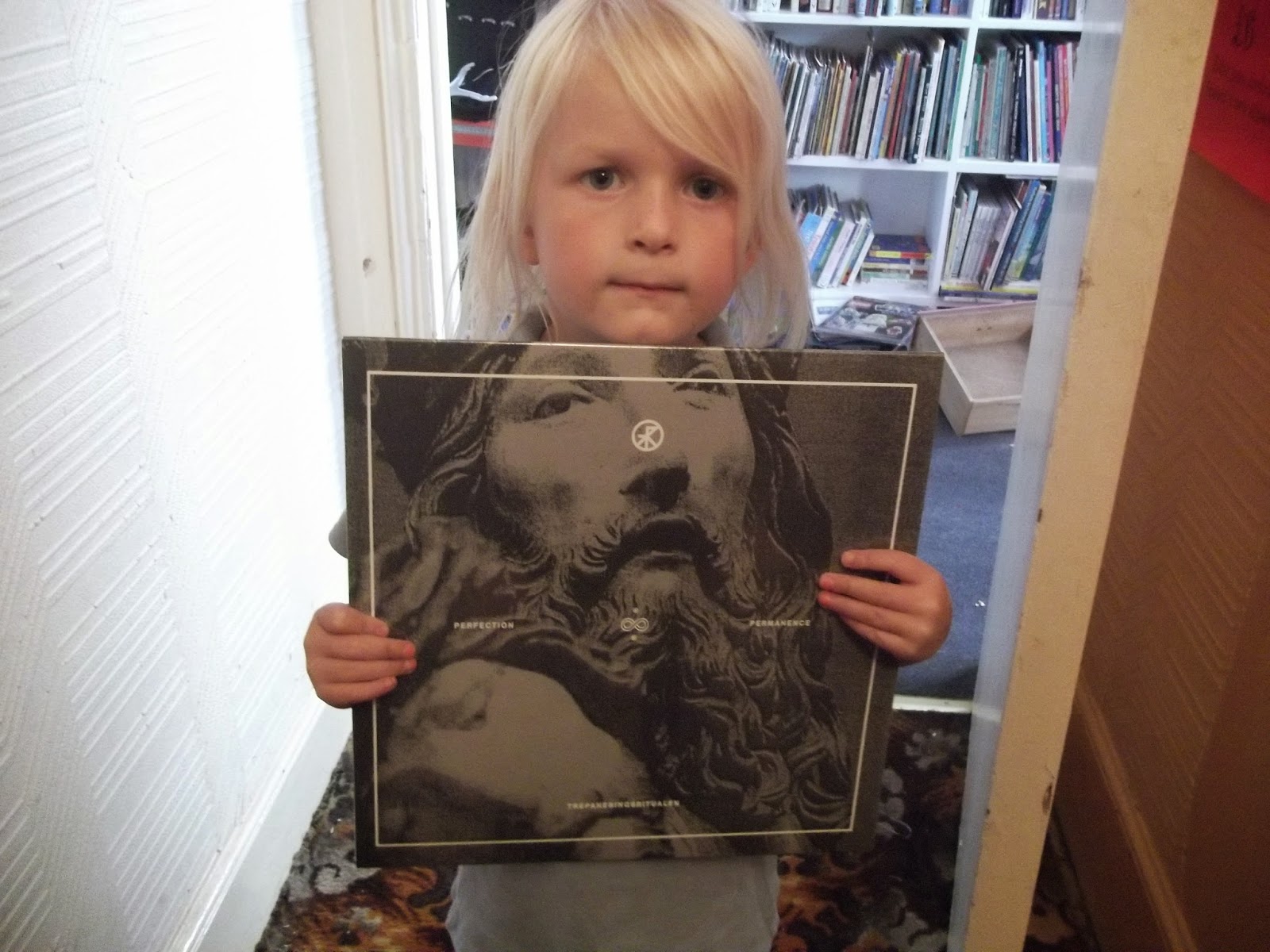 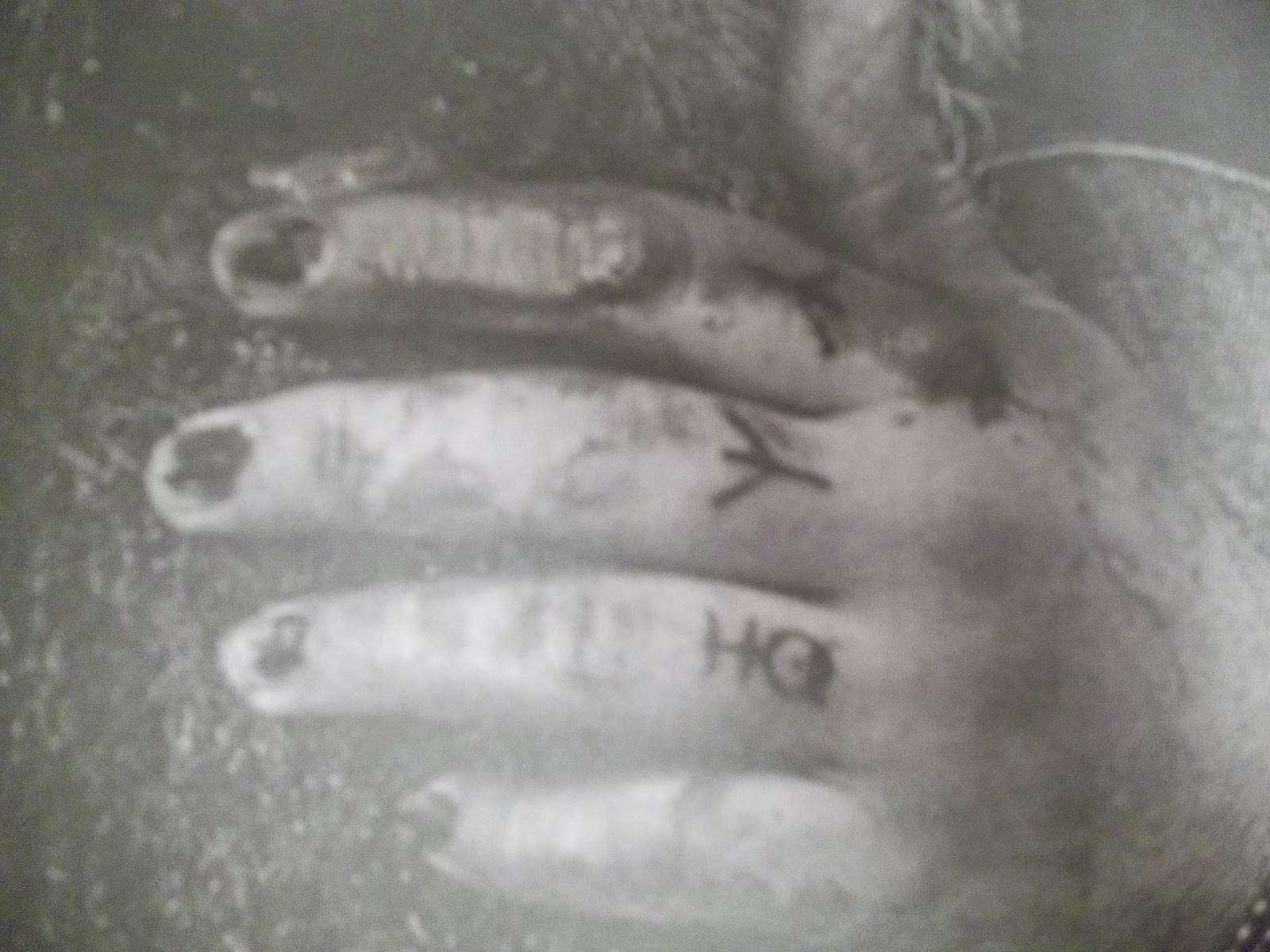 I have just spent a pleasant while listening to the latest album (or the first album as Cold Spring Records would have you believe) from Trepaneringsritualen. "Perfection And Permanence" is available as a vinyl LP - on black and/or white vinyl and also as a CD. All bases covered.
Readers of this blog will know that I like / admire the work of Trepaneringsritualen and the main protagonists previous project Dead Letters Spell Out Dead Words. "Perfection And Permanence" is a "commercial" album, it still carries that feeling of what it was like first hearing Whitehouse in 1984 (OK - I was late to the party), but the sound is fully produced, concentrated and … commercial. The album (white vinyl version) starts with the S.P.K.esque instrumental "Venerated & Despised" - that is S.P.K. circa "Leichenschrei" - before launching into "A Black Egg", a song that in a doppelgänger universe would be a number one single. "Likeningen Jord Vill Svälja" is a great dark brooding instrumental depicting alien landscapes, limbo and void. "Alone/A/Cross/Abyss" has the dual vocals on full effect. A cracking 20 (or so) minutes. Anthemic songs, great punching rhythms. Side 2 opens with "Thirty-Nine Lashes". The vocals are a bit too "heavy" on this one, becoming a slight "put off". The sound of random beats dropping over a humming synth drone sets the atmosphere, but the vocals are too much. "The Seventh Man" is another hit single, perhaps the number one in the doppelgänger universe is a double "A" side? "Konung Kront I Blod" has a military feel in both vocal and texture - sang in Swedish it has a Teuton/Laibach feel. An angelic choir blends into a windswept wasteland during the short instrumental "A Ceaseless Howling". The LP (white vinyl version) ends with "He Who Is My Mirror" where I am reminded of Gothic/Industrial bands from the late 1980's (as well as The March Violets)!
"Perfection And Permanence" fits well into the Trepaneringsritualen cannon. It will sell well and project Thomas to new ears. Unlike most of his past releases this album is widely available, just google Cold Spring Records and buy one.