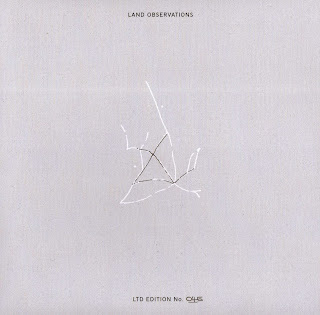 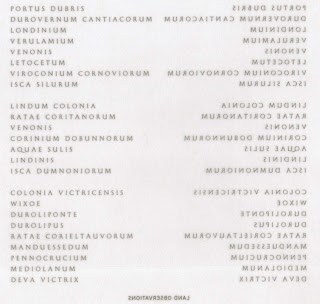 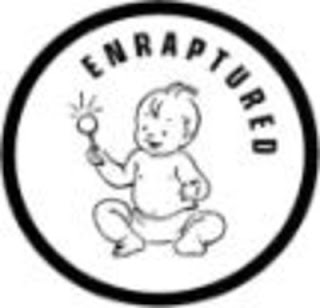 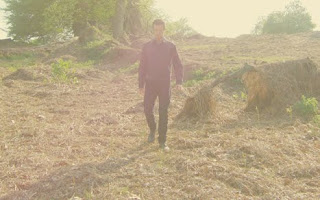 Just spent a pleasant while listening to the 7" EP "Roman Roads" the debut single by Land Observations. Land Observations is the latest moniker of former Appliance member James Brooks. The EP is made of three instrumental pieces that have been inspired by Roman Roads. All the pieces are of James and his 6-String electric guitar. Like his work with Appliance the sound has a krautarian air about it, the chugging "motorik" rhythm evoking Can and Neu!...but now solo James has a sound not too dissimilar of Robert Fripp and his work in the League Of Gentlemen. The sound is incidental, almost soundtrack and very relaxing...this could quite easily sit alongside a Neil Campbell LP as much as "Exposure" or a Freddie Phillips CD. Great stuff and a great taster for the forthcoming album.
The single is on London based Enraptured Records www.enrapturedrecords.com an limited to 300 copies (I think), initial copies are on clear vinyl with an insert.

Track three on the EP is called "Fosse Way", the old Roman road that linked Lincoln to Exeter. I used to live just off the Fosse Way when I lived in Lincoln and in 1978 travelled the length of the road on my way to Newquay in Cornwall. I'll give time to any track honouring the great Fosse Way!