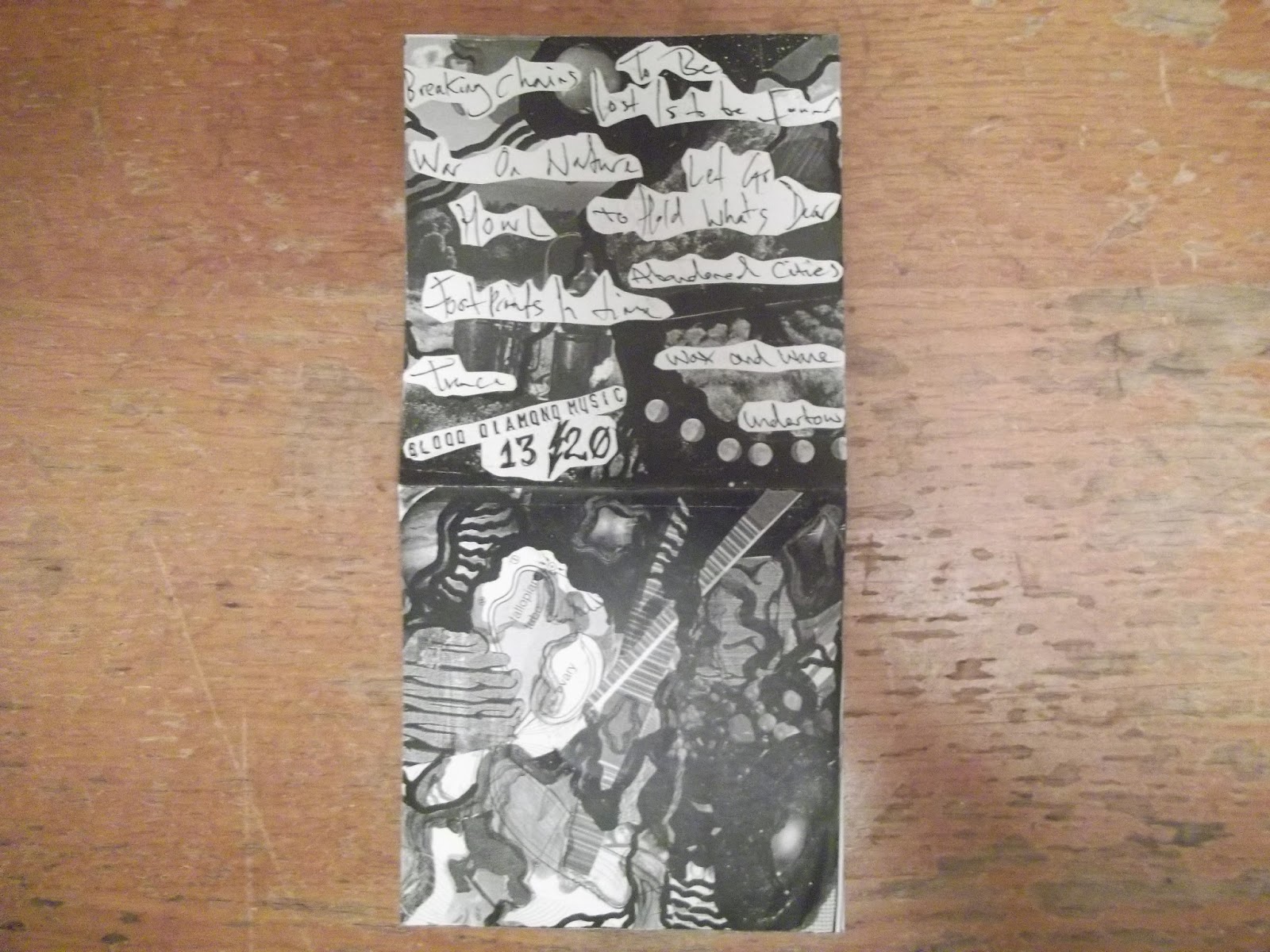 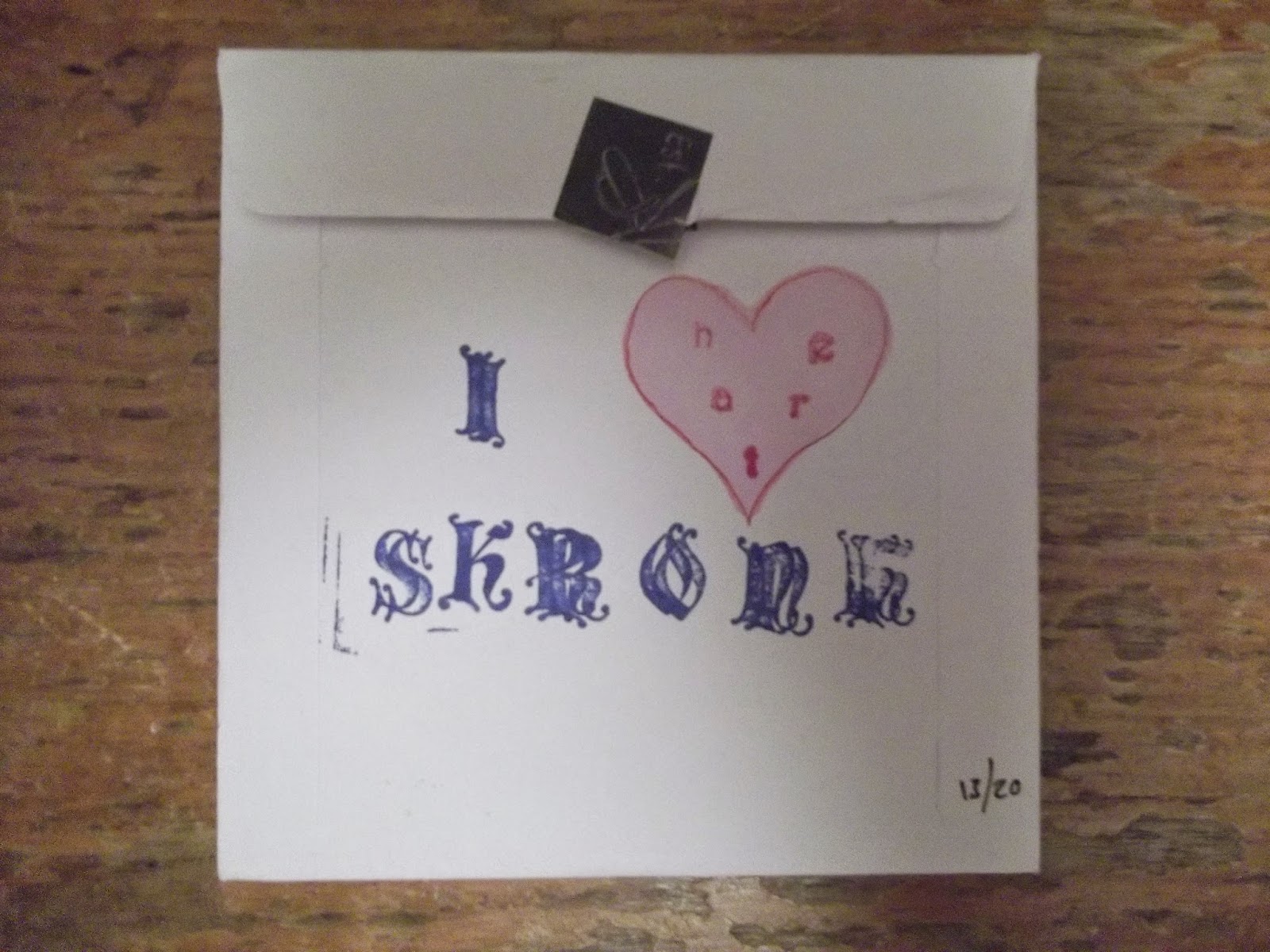 It is traditional this time of year on certain forum boards, blog sites and webzine pages to list or comment on the "top releases of 2014". If MuhMur did this then "Imaginary Musicks Volume Two" by Stuart Chalmers would be on the list. Volume One appeared as a 40 minute cassette on Beartown Records in the middle of last year, Volume Two has appeared as a 40 minute CDR on the Blood Diamond Music "label".
The sound of Stuart Chalmers has always been in the "plunder phonics", "Music Concret" area, but with Volume Two there is more of an "industrial" and "Electronic" feel. Ten tracks on an album that would not be out of place on Tesco Organisation, Hanson Records or PAN Record labels. Crunching electronic rhythms a la Soldnergeist or Deutsch Nepal mixing with sample loops and turntablism sounding like an early Severed Heads LP. The sound of Stuart Chalmers is developing into the "must hear" category with "Imaginary Musicks Volume Two" hardly being out of the CD player throughout December.
If you like the sound of Aaron Dilloway then this CDR release is a must. Which then, for me, beggars the question; Why is this only an edition of 20? This should be more widely available. Blood Diamond Records do seem to put out products that are ultra limited which seems (to me) a bizarre notion. It is almost a non-label, a label that does not want the sounds to be heard. Why is this not limited to 100 copies? Stuart Chalmers releases in the past have been 50 +, why is some of his best production being limited to only 20 copies?
A few weeks ago I was having a conversation with a couple of guys who ran labels. labels that released cassettes, CD's and vinyl and the subject of these labels that put out what they described as "elitist editions" came up. They were thinking on the same lines as me in as much as they cannot be called "labels". more "hobbyists" and this release is (kind of) prime example. Blood Diamond Records should go all out and release this excellent album on a decent numbered edition.

This CDR is available directly from the artist via Discogs. I thoroughly recommend.