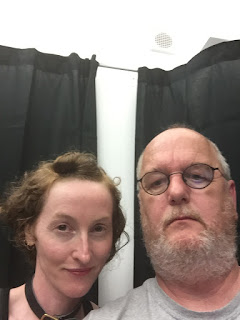 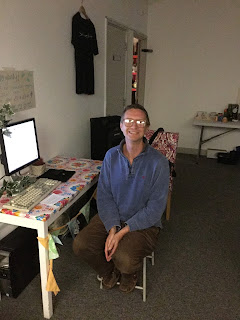 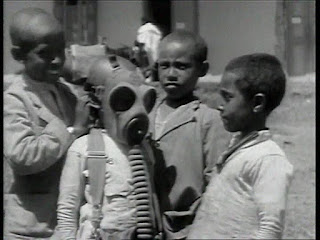 Tonights broadcast featured some new sounds that have arrived at Hartop Towers over the past few weeks. New releases from Post Scriptvm, Dilloway + Nyoukis, Edward Sol etc mixed with some catch-up tunes from Michael Idehall and Marc Hurtado amongst others … I was going to play some of the new LP by PBK & Wolf Eyes but whilst sorting through and reorganising my cassette collection I came across an old 1980 release from Deleted Records that features Stabmental, the Geoff Rushton project. I knew the tape had The Instant Automatons, Mic Woods, Alien Brains, Colin Potter, Merz etc but I totally forgot about this inclusion. PBK got bumped. I will definitely work some in to the playlist for June 23.
The Vit Fana track "Sia Slint" is played at the wrong speed. I played at 45rpm instead of 33.3 rpm, but to my ears it still sounds OK. Also the Teeraal Räum Pheynix track titles are written in some strange language that I cannot translate so I have used the nearest approximation for reference. The tracks come from the split cassette with Celldộd, a release that was only available at a gig in Gothenberg earlier this year.
Dave Mutch was back in the engineers chair and Alice Kemp joined in the fun and frivolity. We drank Miso Soup and ate Lentil Crisps until bedtime!