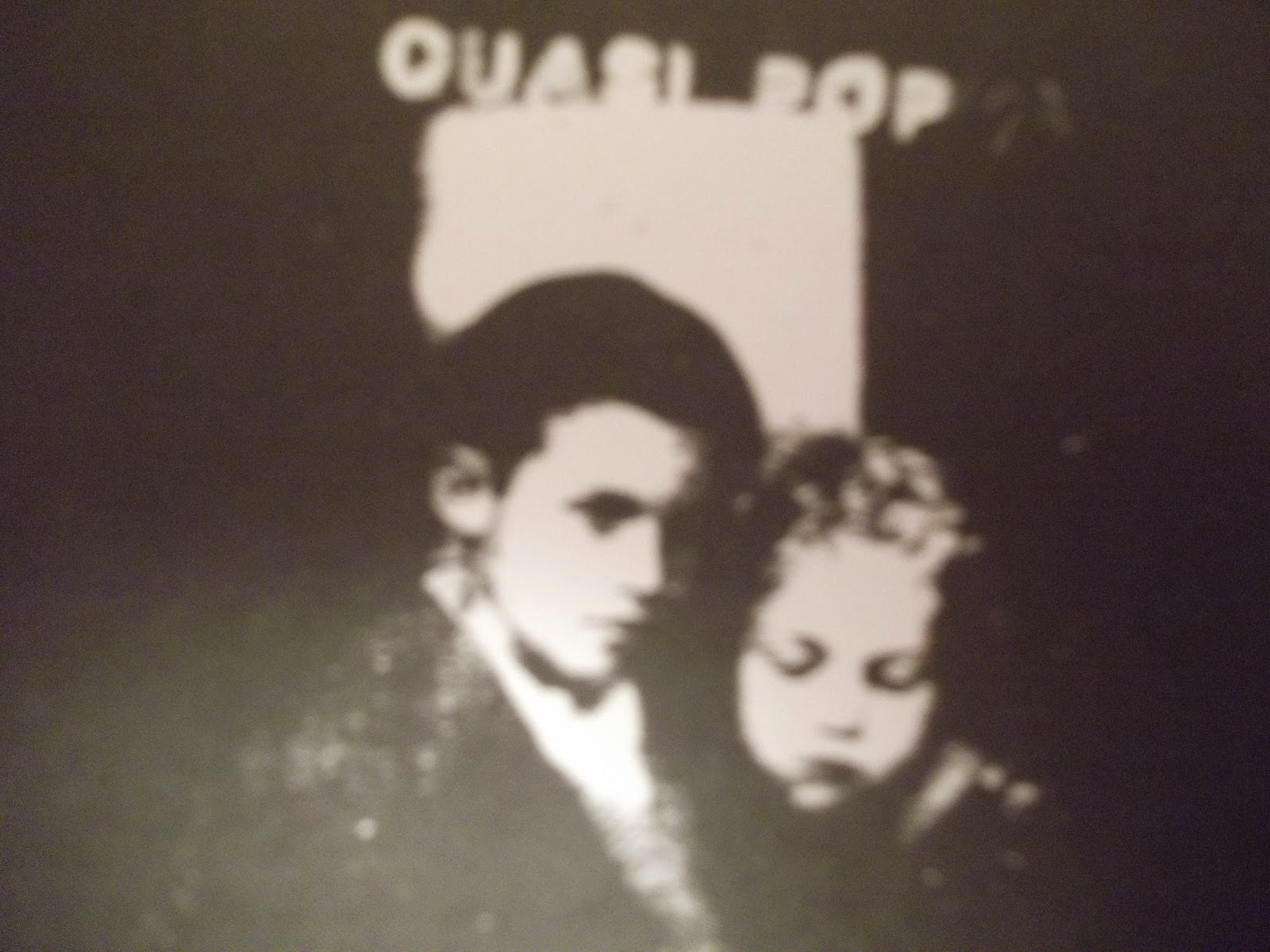 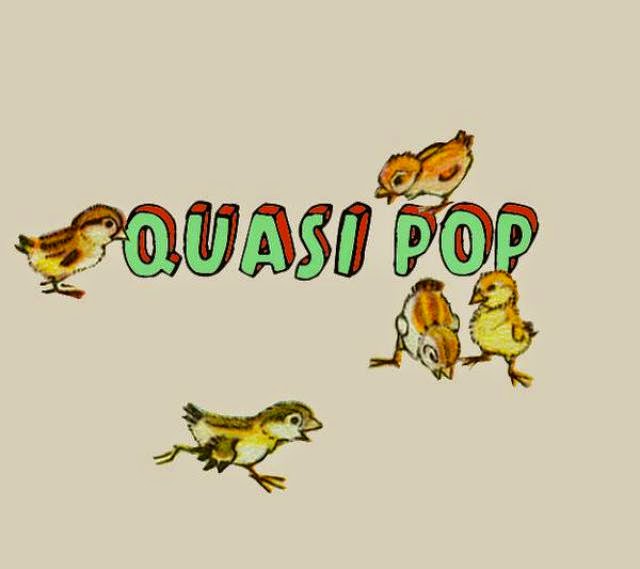 It was probably about 2 years ago that I bought a copy of the double cassette compilation "Les Illusions Magnetiques" on Quasi Pop, it was the lure of Cheapmachines and Sudden Infant. It is a wonderful compilation. Shortly afterwards I bought a copy of "Days Arc #2", a cassette compilation on Russian label Full Of Nothing - the track by Edward Sol (:Svitanok:) is simply amazing. This year I fell in love with his "Adult Friend Finder" C10 on Ukrainian label Village Tapes.
Edward Sol is the curator / head honcho of Quasi Pop. Operating out of Kiev in the Ukraine. I asked Edward for an exclusive piece for the radio programme and he kindly recorded "Bad News First" he also posted a large portion of recent Quasi Pop releases. A joy to listen to and present here.
http://www.mixcloud.com/muhsteve/quasi-pop-special/      (copy & paste).
For the record - the S K L S single (the project are a mystery to me but I smell the involvement of Thomas Ekelund) is played slightly "off centre" and the "Picnic" track by Edward Sol is cut short. (Apologies)…..I played some Ultra & Severed Heads at the end because I wanted to play the tracks loud in the studio. Thanks again to Dave Mutch.
The next programme will be a Festive special - details to follow.