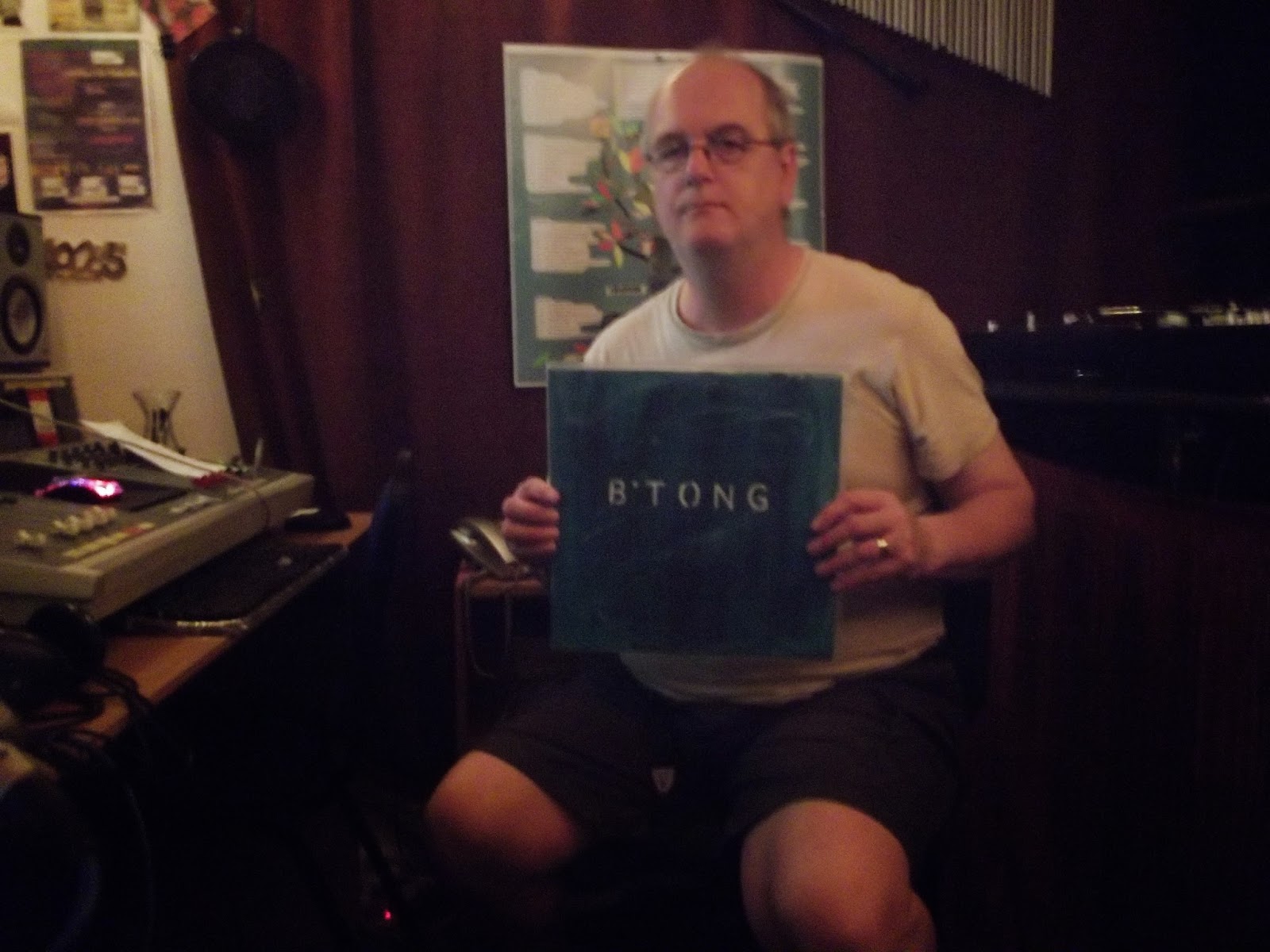 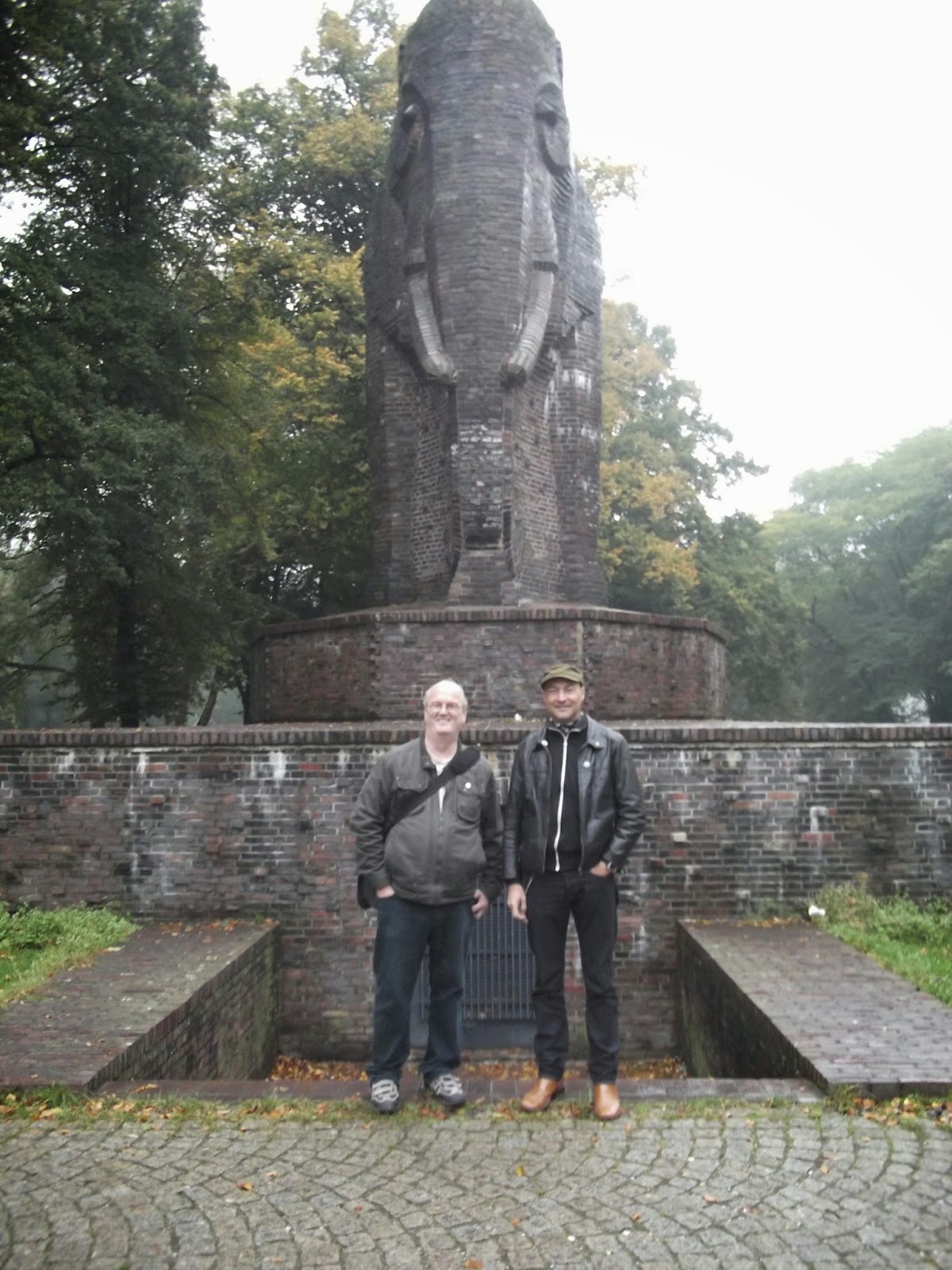 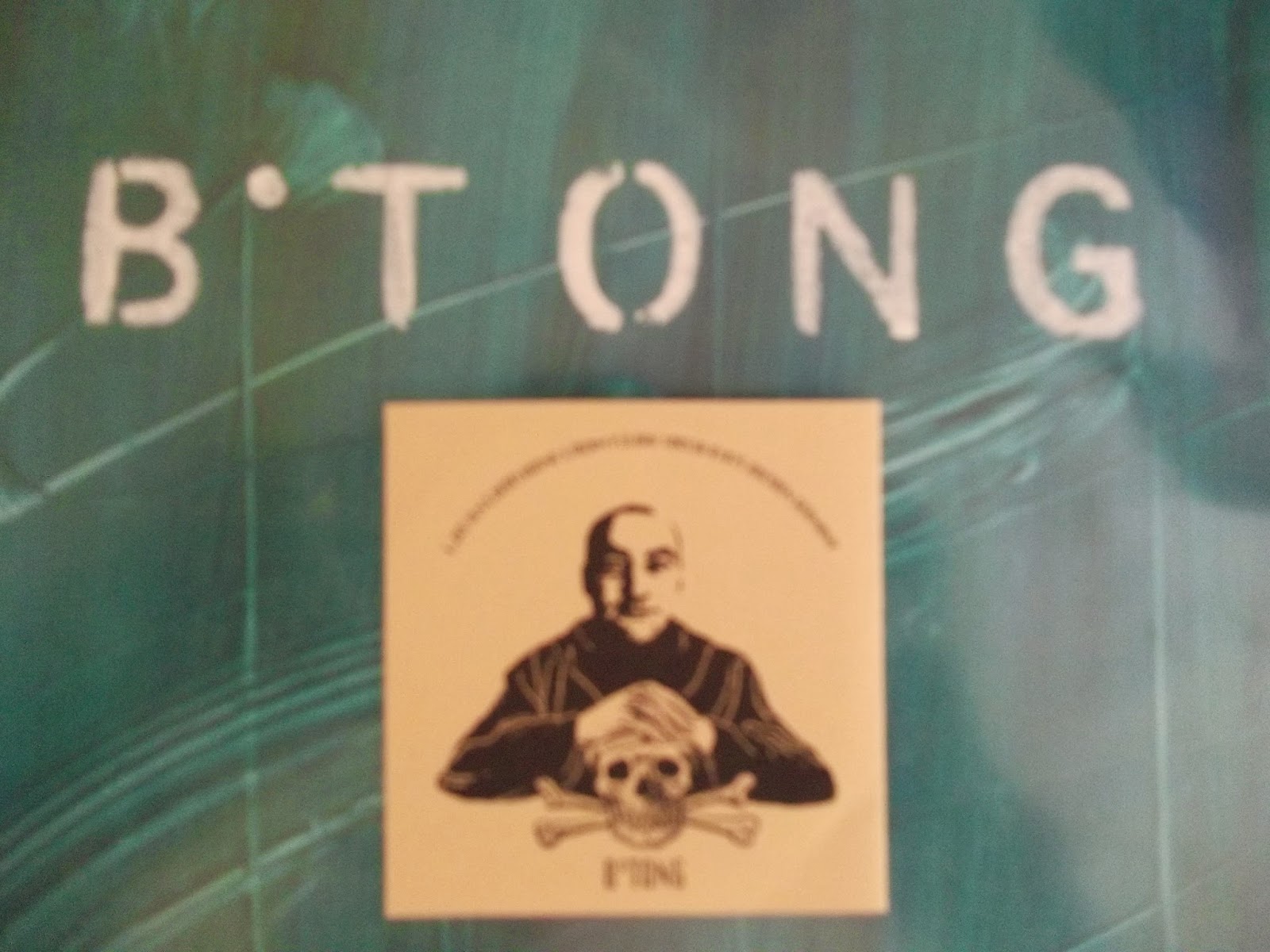 At the start of 2013 I went to Berlin to play a gig with Feine Trinkers Bei Pinkels Daheim and it was there that Jurgen (Der Feine Trinker) asked me to play inside an elephant in Bremen. He said that a gig with Troum, Dieter Mūh and B∘Tong would be amazing .. The gig went ahead in October 2013. Unfortunately Troum cancelled (to be replaced by Tarkatak) but I got to hear the sound of Basel based artist Chris Sigdell (aka B⋄Tong).
Ever since then I have been transfixed by B∘Tong. Chris builds soundscapes from sampling organic devices - springs, clockwork machines, vibrating devices as well as adding electronic squeekings and found voices. I had come across the work of Chris before with his projects NID and Mercury 4∘F - but at the time of meeting I didn't know this …
In the playlist is the track "Expulsion" by German project Emerge. Here they use sound samples provided by Chris. Also is the collaborative recordings with Jurgen Eberhard and TBC (aka Hamburg musician Thomas Beck) as well as guesting with Feine Trinkers Bei Pinkels Daheim on "Neigungsgeruch" from the 1999 Lp ""Apfelmost Und Essig". I did ask Chris what track he would like to hear in the "classic from the new wave era" section … he wanted Chrome but unfortunately I don't have any Chrome records - I never really liked them and as I only play records from my collection (no downloads or spotify etc) I went for Shriekback's first 7" which also tied in with the "on this day" section, being released on June 12 1982. (It was either this or Screwdriver and "You're So Dumb")!
Thanks for listening …http://www.mixcloud.com/muhsteve/muhmur-soundart-fm-btong-special/

Pictures.
1 : In the studio,
2 : With Chris outside Der Elefant in Bremen.
3: B⋄Tong logo.